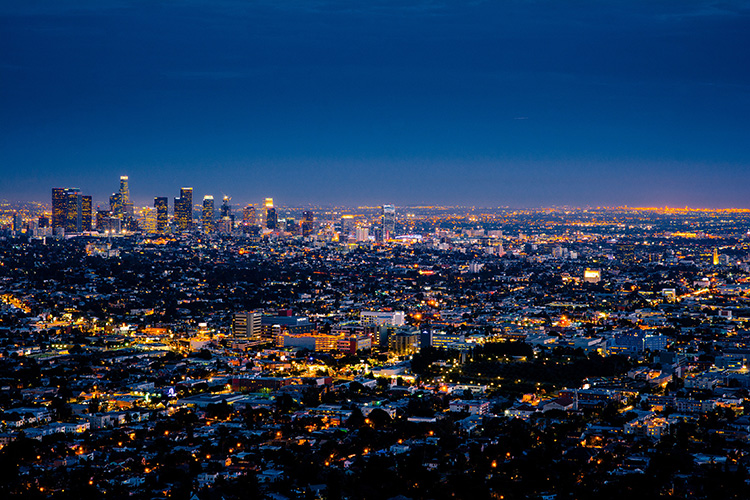 Museums of the Arroyo Day
May 20

Mid-Wilshire holds the Museum Row crown, but Northeast L.A. and Pasadena have plenty to offer. Try to knock out six art institutions in five hours when the Autry, the Gamble House, the Heritage Square Museum, the Los Angeles Police Museum, the Lummis Home and Gardens, and the Pasadena Museum of History open their doors for free.

Got lost on the way to Applebee’s

Maybe you skipped Lin-Manuel Miranda’s historical hip-hop smash at the Pantages last year. Or maybe you saw it three times. Either way, don’t throw away your shot (yup) to catch it again at Costa Mesa’s Segerstrom Center for the Arts—because you can never be in the room where it happens (not sorry) too many times.

There’s a new event production company in town called ArtCubed, and they’re out to unite contemporary art with a handful of other creative subcultures (food, music, film, and nightlife) through bespoke events. For their first pop-up, ARTXFOOD, local artist Greg Ito designed a completely immersive dining environment where everything from the table you’re sitting at to the plates you’re eating off of to the neon swan sculpture and the enormous chandelier are for sale. Maybe you’ll decide to buy a fork or two once you’ve finished the four-course meal thrown together by Top Chef’s Richard Blais, who’s also kindly supplied wine pairings. It all goes down at Hollywood’s Goya Studios.

The buzzy Brooklyn rapper comes to L.A. hot off opening international concerts for Post Malone. Pitchfork called his most recent release “enchanting”–and it has logged more than 60 million streams since dropping less than two months ago. He’s joined by Tyla Yaweh for a night of hip hop you’ll want to catch before they get too big to play a club this size.

RELATED: Bill Hader Is Killing the Game on Barry

Here Are the Five Coolest Things Happening in L.A. This Weekend

At These Curated Pop-Up Dinners, Everything Is a Work of Art