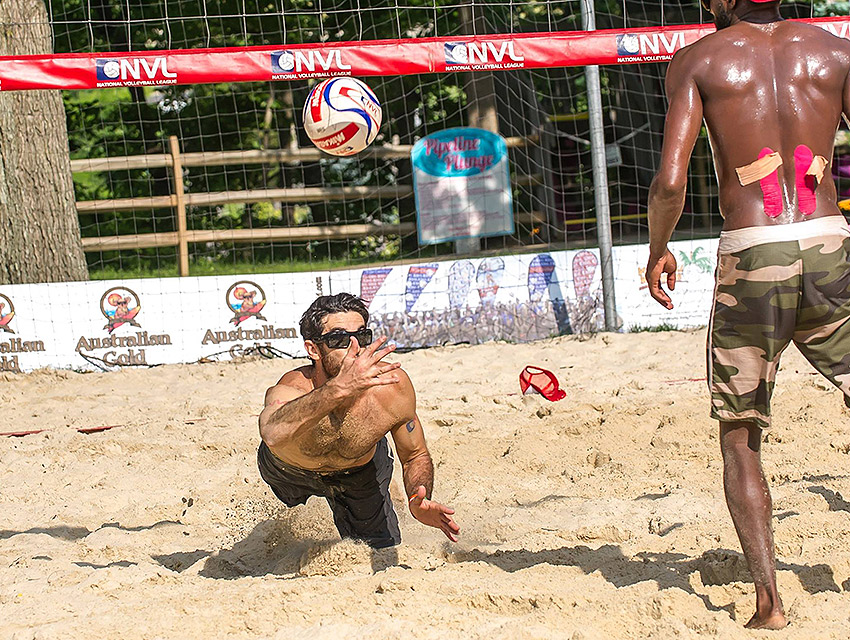 SPORTS: National Volleyball League West Coast Championships
Watch from the sidelines as top notch volleyballers bump, set, and spike their way to gold. General admission is free to the tournament, which will take place north of the pier. More information. (August 7-8, Hermosa Beach)

ART: Fragonard’s Enterprise: The Artist and the Literature of Travel
With his patron Jean-Claude Richard de Saint-Non, Jean-Honoré Fragonard tagged along on that privileged-class rite of passage known as the Grand Tour, sketching landscapes along the way. More information. (August 7-9, Norton Simon Museum)

CONFABS: CicLAvia–Culver City Meets Venice
A six-mile stretch of street between Culver City and Venice will be blocked off to cars from 9 a.m. to 4 p.m. so that visitors can explore the neighborhoods on foot, bike or skateboard. More information. (August 9)