Home Books Listen to Harper Lee Discuss To Kill a Mockingbird In Her Only... 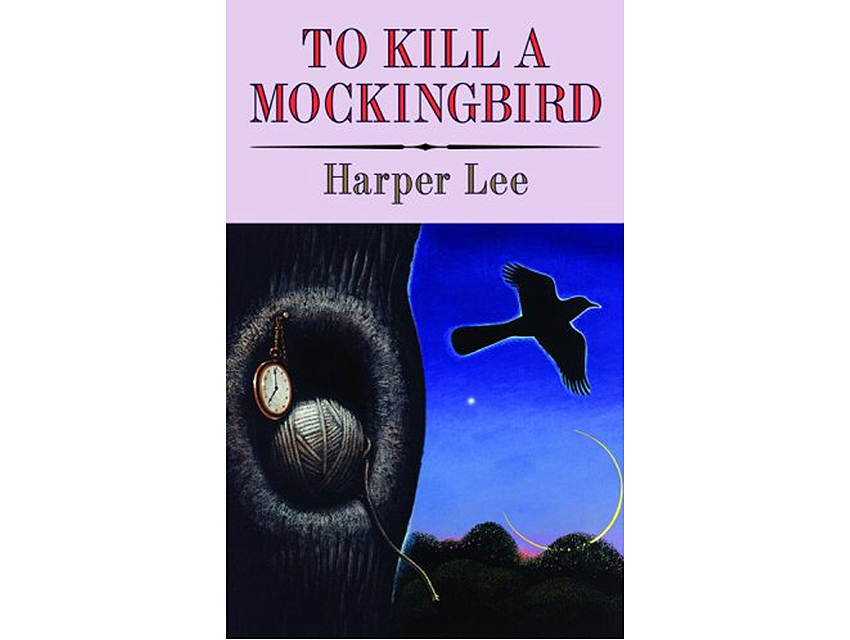 Harper Lee was notoriously reclusive. Following the unexpected success of her 1960 novel, To Kill a Mockingbird, the author granted just a handful of interviews over the next half century.

One of those interviews, done with fellow author Roy Newquist in 1964, had been previously published as a transcript. But yesterday, UCLA released the audio of the conversation, calling it the “only known recorded interview” with Lee. In it, Lee and Newquist discuss Lee’s writing process, the inherent intrigue of Southern writers, and Lee’s plans for future works.

Of her writing process, Lee says that unlike may of her peers, she loves to write. “So many writers don’t like to write,” she says. “I think that that’s their chief complaint…But I do. I like to write, and sometimes I’m afraid that I like it to much.”

Newquist then notes that an overwhelming number of great American writers seem to come from the south, asking Lee why she things that is. “Roy, first of all you, have to consider who southerners are,” says Lee, audibly dragging on a cigarette. “The tradition of the south is not urnban, it is not industrial—or wasn’t, at least—our heritage is not [as] such…We did not have the pleasures of the theater, of the dance, of motion pictures when they came along. We simply entertain each other by talking…I think that that kind of life naturally produces more writers than, say, living on 82nd street in New York City.”

Lee also noted that she was at work on another book already, and that her goal was to have a long writing career.

“I’m working on another novel,” she says. “I want to do the best I can with the talent that God gave me. I would like to be the chronicler of something that I think is going down the drain very swiftly, and that is small town, middle class Southern life…in other words, all I want to be is the Jane Austen of southern Alabama.”