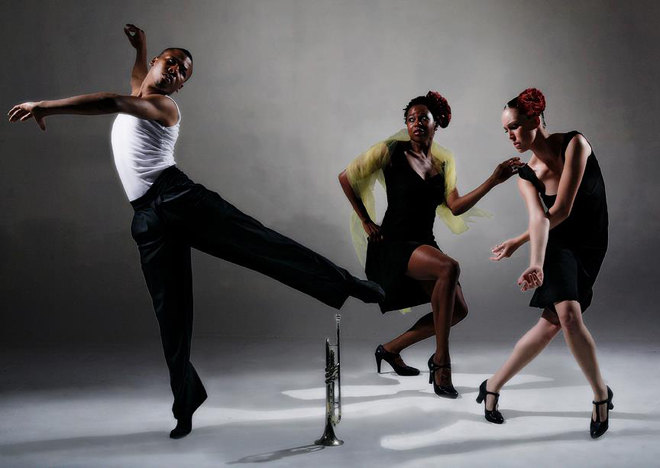 Lincoln and Django Unchained have plenty of people thinking hard about African American heritage and whether our country has come all that far in embracing civil rights. Officially recognized by the federal government in 1976 (though it was first celebrated at Kent State in 1970), Black History Month has grown into a calendar mainstay, though not without controversy. Why just one month? We don’t pretend to have the answer, but we will be swinging by a few of the city’s best offerings this month.

1. 21st Annual Pan African Film & Arts Festival
Rave Cinemas 15, Baldwin Hills Crenshaw Plaza
Feb. 7-18, times vary
Pick and choose among 150 new films from around the globe — Africa to Canada to the South Pacific. Then browse around the array of artists and craftspeople showcasing poetry, fashion, and other works before sitting in on a few of the free forums and panels. Consider it your one-stop shop cultural extravaganza. More information

2. City of Los Angeles African American Heritage Month Opening Ceremony
City Hall
Feb. 8, 10 a.m. – 12:30 p.m.
Speaking of extravaganzas, Mayor Antonio Villaraigosa’s planned celebration is sure not to disappoint. A brief program starts things off inside Council Chambers at 10 a.m. before the party gets going outside in Fletcher Bowron Square with lunch and performances by JazzAntiqua Dance Ensemble and ADAAWE. Danny Glover, LL Cool J, and LeVar Burton will be among those specially honored for their contributions. More information

3. Central Park Five Screening and Q&A
School of Cinematic Arts, USC
Feb. 13, 6-9:30 p.m.
On a more serious note, you’ll definitely want to hear from three of the Central Park Five, a group of Black and Latino teenagers who were wrongfully accused of raping a woman in New York City, for this special screening of the documentary revisiting their experience. Reception with refreshments starts at 6 p.m., followed by the film screening and Q&A immediately afterward. More information

4. Black Women State of the Union: Taking Flight
Company of Angels
Feb. 15-24; Friday and Saturday shows at 8 p.m., Sundays at 3 p.m.
You’ve got a few chances to catch these ladies on stage, and from what we’ve heard, you won’t want to miss it. Depictions of Black women in film, notions of beauty and fanaticism about hair weaves, the Black woman’s quest for love — these are just a few of the issues coming under the ensemble’s scrutiny. More information