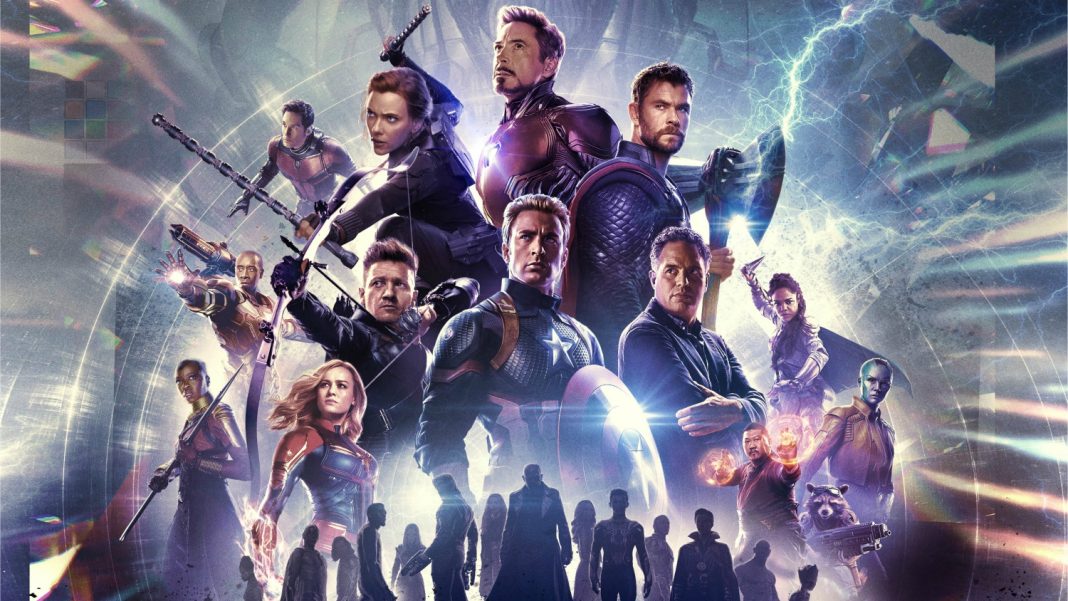 Avengers: Endgame, the final film in the Avengers saga, is perhaps the most anticipated comic book movie of 2019 (some AMC movie theaters are staying open around the clock for 72 hours to screen it). Still, for some fans, potential missteps in this epic-ending entry could be the beginning of the end for the Marvel Cinematic Universe itself. Here are five of their anxieties (beware possible spoilery stuff ahead).

Unlike half of the Avengers, the gorgeous green Guardian of the Galaxy didn’t disintegrate via gemstone magic at the end of Infinity War. Thanos used old-fashioned gravity to kill her when he tossed her off a cliff. It was the heartbreaking emotional crux of the movie (dude, that’s your step-daughter!), and whatever Infinity Voodoo brings back our temporarily dusted heroes shouldn’t undo this very personal murder. Besides, what would be the plot of Guardians 3?

Someone central has to make the ultimate sacrifice in a movie like this, but Tony Stark getting Han Solo’ed is too depressing to contemplate. The odds are on him, though, since Robert Downey Jr. is done with Marvel after this, but… is he really? Think of all the amazing, future post-credit scenes we’ll never get to see if Iron-Man offs it.

Bruce Banner’s “Other Guy” took so fierce a beating at the start of Infinity War that the moody scientist couldn’t go green for the rest of the flick. Good shtick, but having the Hulk hide out until he’s needed at the very last second is such a predictable hunk of fan service we’d choke on it. Let’s just have three hours oozing with Hulky goodness, please.

It’s impossible that our granulated good guys are gone forever, except it’s not. Even though Spider-Man: Far from Home is coming in July, the MCU’s timelines are so verkakte you never know what sticky business these wily filmmakers will throw against the wall to make things… interesting.

Love, hate, or meh Captain Marvel/Carol Danvers, she literally just got here. And though the newest Avenger is probably the most powerful, after all these years it would kind of suck if this ultimate showdown turned into just the ultimate showcase of her unlimited awesomeness. There will be other days to save.

RELATED: Captain Marvel’s Feminism Is All Tangled Up with Military Boosterism

Is Spider-Man Doomed with Marvel Out of the Pictures?

Why Did X-Men: Dark Phoenix Die at the Box Office? And Did It Deserve To?