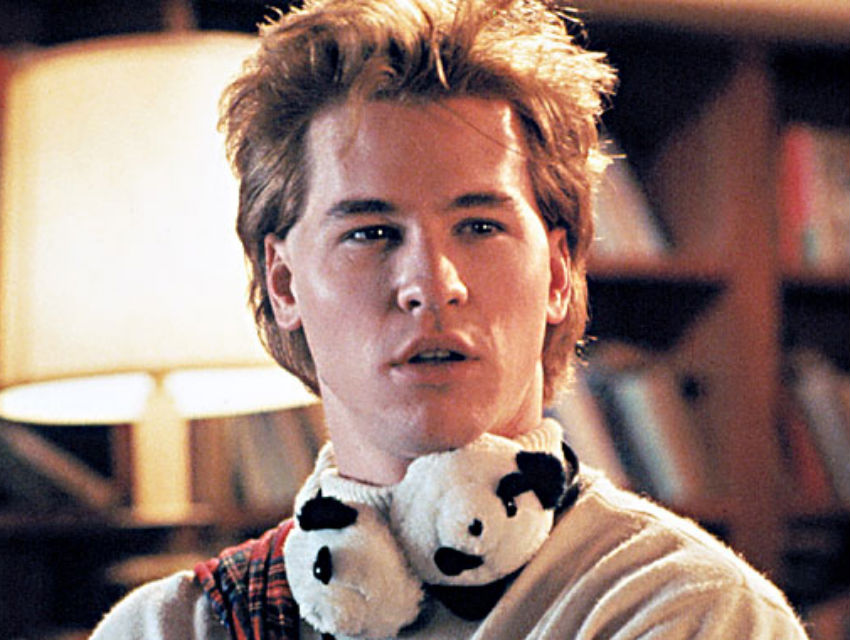 Adam Sandler is in the process of adapting Real Genius, a 1985 comedy about a pair of young science students working on a secret laser, into a sitcom for NBC. FOX is turning both the Tom Hanks starrer Big and the goofy 1980s show the Greatest American Hero into TV shows. Maybe FX’s Fargo started a trend; maybe Hollywood is flat out of ideas. Either way, here are five classic shows we actually want to see revamped with modern flair.

Star Trek: The Next Generation
The original Star Trek from the ‘60s with William Shatner was an amazingly campy show that has spawned plenty of spinoffs, both on the big and the small screen. We’d love to see a reboot of Star Trek: The Next Generation, done in the faux-documentary style of The Office. Think about it: The command bridge is like an office without cubicles. All you need is a video confessional and a Michael Scott–like character playing Number One.

Knight Rider
The show that catapulted David Hasselhoff to worldwide fame (in Germany he’s still known as “Das Hoff”) is long overdue for a reboot. There aren’t enough talking cars on TV, and Hasselhoff needs the work. We’d like to see True Detective creator Nic Pizzolatto hack away at this one just to have a scene in which the Hoff asks what time it is and Kit replies, “Time is a flat circle, Michael.”

Friends
Remember the glorious ‘90s when a barista and a caterer could afford a three bedroom flat in Manhattan? Oh, wait, that was never reality. Updating the iconic show for modern audiences would require adding a darker vibe, something along the lines of Dexter. We always had a hunch that at least one friend could secretly be a vicious psychopath, and we’d certainly rather watch our sitcom characters murder each other instead of hook up or have kids.

Saved by the Bell
Lifetime recently released The Unauthorized Saved By The Bell Story, which was every bit as classy as you’d expect it to be. It made us think that the best way to update the iconic Saturday morning show would be to do something like Lost. On the world’s worst field trip, the gang from Bayside High has a tragic bus accident in a remote Southern California canyon—only it’s not just a tumble down a rocky crevice, it’s a trip into an alternate universe. Spoiler alert: Screech doesn’t survive the crash, and the ending will still be incomprehensible.

Alf
We haven’t seen a good show about the alien experience on earth since Alf ended its four season run in 1990. We’d take a Louis C.K. penned 21st century adaptation any day. Alf is a middle-aged alien worried about his weight, fur loss, alimony payments, a stagnant career, and the existential pain of never eating a live cat.

The One Where They Reunite: Friends Is Getting Back Together