Home Film 5 Things You Should Know About Anton Yelchin 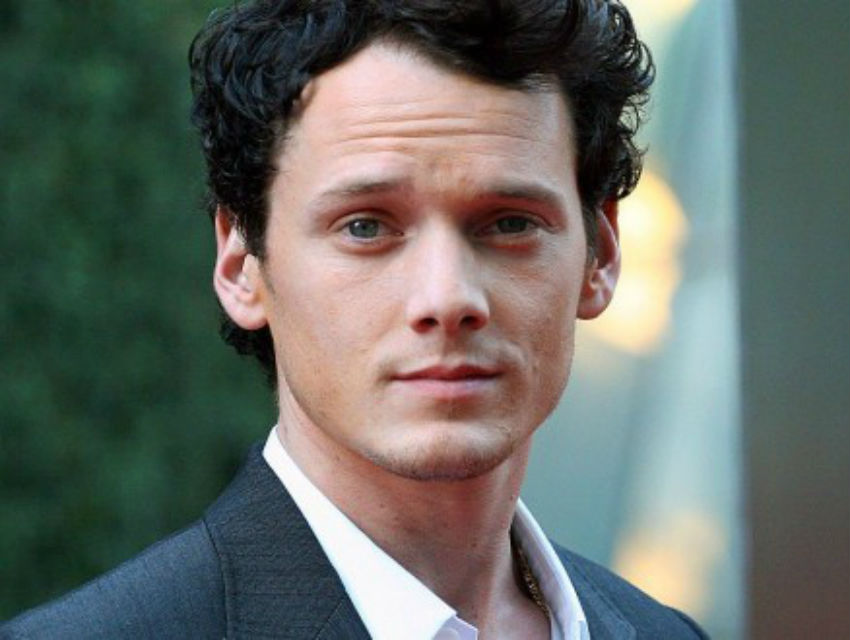 26-year-old Anton Yelchin has already had a pretty impressive career despite his young age. The Russian-born but L.A.-raised actor got his start in the movie business at age nine and has since starred in features such as Fright Night, Only Lovers Left Alive, and, of course, the new reboot of the Star Trek franchise, where Yelchin plays Ensign Chekov. In Yelchin’s most recent flick, the Joe Dante-directed horror comedy Burying the Ex (in theaters now), the actor plays a young man who falls in love with a new girl after his obsessive former girlfriend (Twilight‘s Ashley Greene) dies in a freak traffic accident. But things get complicated when the ex returns from the grave.

We spoke to Yelchin about working with Joe Dante, classic horror movies, and his literary heroes.

Burying the Ex is a horror comedy. Are you a fan of the genre?
I like the Golden Era of Hollywood horror films, like the Universal movies of the ‘30s and ‘40s. I like everything from Val Lewton and German expressionistic horror to ‘80s horror, but I don’t know too much about contemporary films in the genre.

What made you take the part?
The director, the cast, and the character I play are the most important aspects to me when deciding on a role. The thrill for me in making this film was coming to work every day on a Joe Dante movie. That did it for me. I’ve wanted to work with Joe for a long time. It’s the same reason I wanted to work with Jim Jarmusch [Yelchin appeared in Jarmusch’s Only Lovers Left Alive last year]. They are two of my favorite directors, and I have a lot of respect for what they do.

Many know you as the new face of Ensign Chekov in the Star Trek movies. Are you a fan of the show?
I didn’t know much about the Star Trek series before the film, but I’ve become a big fan of the original show. I love it. It’s smart and funny and both intentionally and unintentionally campy. When we did the first film there were a lot of nerves. Were people going to like it or not? But at the same time I remember being confident in what were doing. When you take something like that on, you can’t ignore history. You have to pay your due.

If you could play any character in the history of fiction, who would it be?
There are certainly characters that I would love to play, but I don’t think about it in those terms. As long as it’s an interesting role I can work with, I’m happy. Raskolnikov in Dostoyevsky’s Crime and Punishment is a wonderful character. I’d love to play him some day.

What’s special about that character?
Raskolnikov is just such a complex person. Crime and Punishment is a book about love and alienation from love, alienation to the extent that you will commit murder. Raskolnikov is burdened by this angry nihilism that I find incredibly moving. It’s one of my favorite novels. But what can you say about Crime and Punishment that hasn’t already been said?

A Heart Full of Napalm