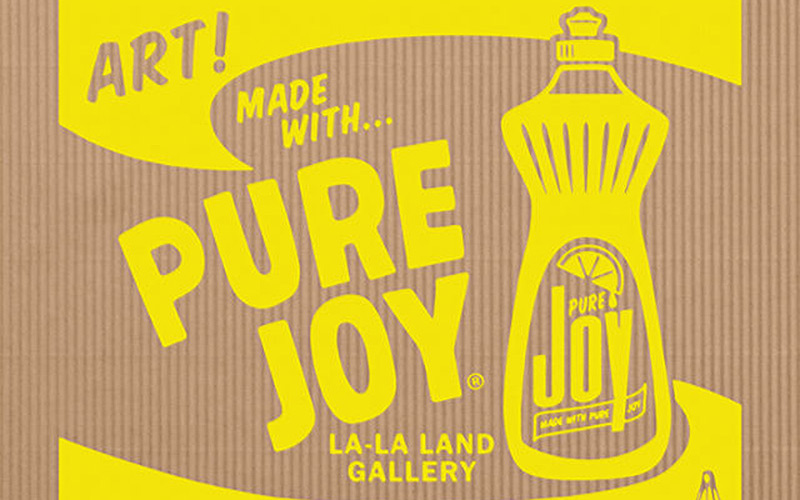 Coffee and Kegs for a Cause

Weekend mornings are all about coffee. Weekend evenings are all about beer. Found Coffee and Craft Beer Cellar join forces to bring you a day filled with both in the name of a good cause. The Eagle Rock businesses are putting on a one-day event to raise funds for Recycled Resources for the Homeless. Head to Found Coffee between 8 a.m. and 12 p.m., where all proceeds from their drip coffee sales will be donated to the non-profit; all proceeds from a designated keg at Craft Beer Cellar tapped between 6 p.m. to 10 p.m. will also be donated. Funds go towards basic necessities like undergarments, toiletries, and linens. More information (March 25, Found Coffee and Craft Beer Cellar)

Streets in Culver City, Mar Vista, and Venice shut down on March 26—to cars, that is. The largest open streets event in the U.S. returns this Sunday from 9 a.m. to 4 p.m. with one of its most popular routes. Bikers, pedestrians, roller bladers, et al will be able to use the roads as a recreational space, ambling from business to business on foot or riding from Culver City to the beach on two wheels. If we may be so bold as to suggest some pit stops: Start at Blue Bottle coffee at the PLATFORM complex for a morning pick me up; Stop into Centinela Feed off of Venice Boulevard for a puppy break (they hold a pet adoption event on Sundays); finish off at Wheel House Cheese and Wine on Washington Boulevard, where a mere mention of the word “CicLAvia” earns you a 20 percent discount. As always, the whole shebang is free. More information (March 26, various locations)

You’ve heard of La La Land the movie. Long before E-Stone and RyGos shut down a highway ramp in the name of good old fashioned song and dance, though, artist Kii Arens opened La-La Land gallery in Hollywood. This weekend marks the opening of a new group art show dubbed For Goodness Sake, which features the work of more than 30 artists who were asked to create a new piece that “elicits nothing but pure joy.” Talent like Shepard Fairey, Gary Baseman, and Mark Mothersbaugh have all contributed pieces. More information (March 25-April 21, La-La Land Gallery)