Home Uncategorized 5 Things to Do This Weekend That Aren’t a Waste of Your... 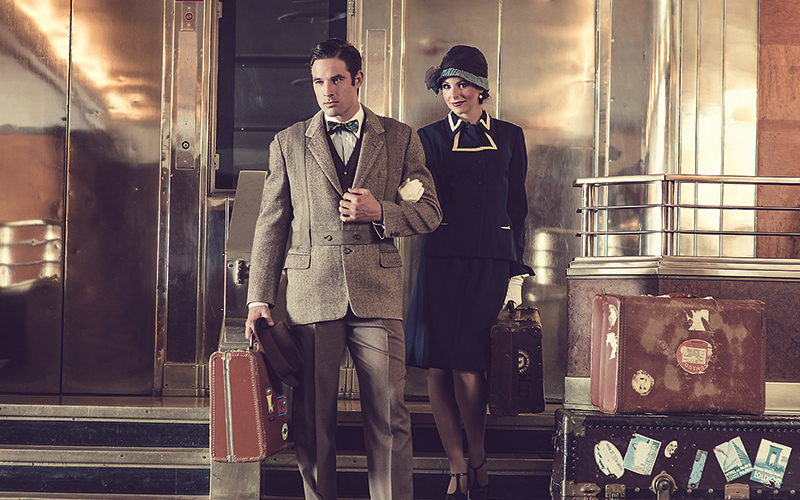 You’ve heard of La La Land the movie. Long before E-Stone and RyGos shut down a highway ramp in the name of good old fashioned song and dance, though, artist Kii Arens opened La-La Land gallery in Hollywood. This weekend marks the opening of a new group art show dubbed For Goodness Sake, which features the work of more than 30 artists who were asked to create a new piece that “elicits nothing but pure joy.” Talent like Shepard Fairey, Gary Baseman, and Mark Mothersbaugh have all contributed pieces. More information (March 25-April 21, La-La Land Gallery)

This is not an April Fools joke. I repeat, this is NOT an April Fools joke. On April 1, a bunch of Angelenos with pent-up aggression, childlike tendencies, or both will congregate in Pershing Square to wallop each other with pillows. All that whacking will surely work up an appetite, so mosey over to Grand Central Market afterwards, where you can nurse your injuries and pick feathers out of your hair over a cup of coffee and a pastrami sammy from Wexler’s Deli. More information (April 1, Pershing Square)

Live out (500) Days of Summer fantasies on this walking tour of DTLA’s Historic Core, which focuses on architectural standouts (the Old Bank, the Million Dollar Theater) and public art (Eloy Torrez’s recently restored Pope of Broadway, for one). Snap a selfie in the Bradbury Building, which was a backdrop in Blade Runner and The Artist, and yes, the place where Tom forgets all about Summer after he meets Autumn. More information (April 1, G & B Coffee)

First, it was a 1920s summer camp for adults. Now, it’s a two-day rager featuring dance tutorials (Argentine Tango, swing, the Charleston), a lawn party at Griffith Park complete with croquet and jazz music, and speakeasy-themed fetes. If ever there was a time to bust out that flapper dress you wore on Halloween seven years ago, it’s now. More information (April 1-April 2, various)

Stanley Kubrick’s masterpiece returns to the big screen for six showings over two weeks. This weekend the Aero is showing the film twice, and in 70mm. Need even more Kubrick in your life? Then head to the 14th Factory in Lincoln Heights, a warehouse-sized art installation with an insanely accurate recreation of the Space Odyssey bedroom. More information (April 1 and 2, The Aero Theater)