Home Uncategorized Here Are 5 Things You Must Do in L.A. This Weekend 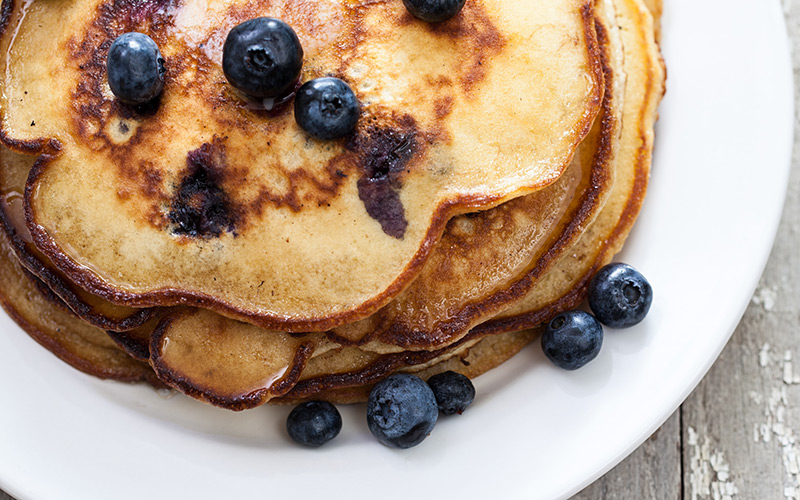 Diet, fast, and cleanse to prepare for this foodie wonderland on June 10 at the L.A. Memorial Coliseum. Then stuff your gullet with eats from more than 100 vendors like Barcito, Salt’s Cure’s new breakfast concept, aptly dubbed Breakfast by Salt’s Cure and Starry Kitchen. The fest’s drink game is strong, too, with craft brews from the likes of Lady Face Ale Companie, Vietnamese coffee from Copper Cow Coffee, and even a Tequila Tasting Zone. This is one of those times when our collective penchant for wearing athleisure 24/7 will pay off—throw on some lycra and you won’t even have to unbutton you pants when you get too full. More information (June 10, LA Memorial Coliseum)

Cyclists, walkers, skateboarders, et al. take to L.A.’s Eastside arteries for a new iteration of the open-streets event. Christen the three-mile route—beginning at Doran Street in Glendale and ending at Glenhurst Avenue in Atwater Village—without fear of retribution from distracted Uber drivers. You can replenish the calories you’ve lost en route with a lamb sandwich from Dune at the finish line. More information (June 11, Doran Street)

Those who can still get behind a good fairytale trope—will appreciate this screening of the Greatest Story Ever Told. Head to the Autry in Griffith Park to watch Buttercup and the Dread Pirate Roberts, also known as Westley (née Farmboy), best a giant, wrestle an ROUS, go toe-to-toe (brain-to-brain?) with Wallace Shawn in the role he was born to play*, and take on a swashbuckling Spaniard all in the name of true love. Five-piece group Isla June and food trucks like Belly Bombz and Bollywood Bites fulfill the “hear” and “eat” portions of the program. More information (June 10, The Autry)

George Lopez returns to the Hollywood Bowl to host another double dose of insane jazz music, this year from the likes of Common, Miles Mosely & the West Coast Get Down, and Corinne Bailey Rae. More information (June 10 and 11, the Hollywood Bowl)

Pack a picnic, and be sure to eat some carbs before you arrive: the wine event on the hill returns for a 9th season, beginning June 9 and running through September 22. Head to the West Lawn of Barnsdall Art Park between 5:30 p.m. and 8:30 p.m. for a night of vino courtesy of Silverlake Wine, not to mention a rotating roster of food trucks plus a handful of micro-popups from the likes of Jeni’s Splendid Ice Cream and The Cheese Store of Silver Lake. A $35 fee gets you beverage access, but cough up $50 and you’ll get the wine plus a tour of Frank Lloyd Wright’s famed Hollyhock House. More information (June 9, Barnsdall Art Park)

*I will accept grievances regarding this claim if and only if you’d like to argue that the role Wallace Shawn was born to play was Clueless’s Mr. Hall. You might be right.