Home Celebrity 5 Things Kanye West Could Sell From His Hidden Hills Home To... 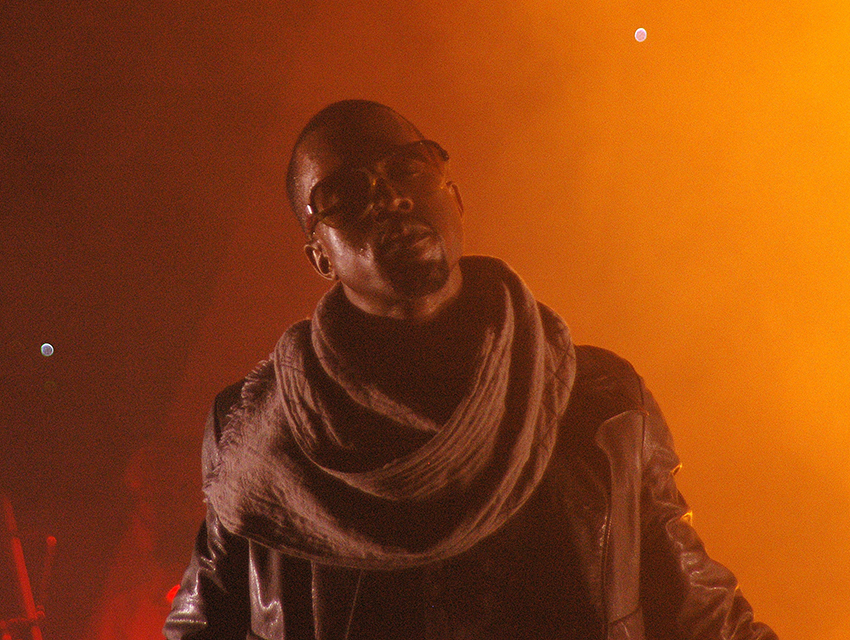 In a Twitter rampage on Saturday, rapper Kanye West revealed that he is $53 million in debt.

The accuracy of that statement remains to be determined. But if it proves true, the good news is that there are plenty of reasonable steps West could take to pay that debt down! One of those steps might involve taking a keen look at the contents of his $20 million dollar home in Hidden Hills, which he shares with wife Kim Kardashian and their two children. Perhaps there are some items in there that are, say, somewhat less than necessary, that he could sell off.

At first pass, here are some of our suggestions:

Hopefully this proves helpful. Good luck out there, Kanye.