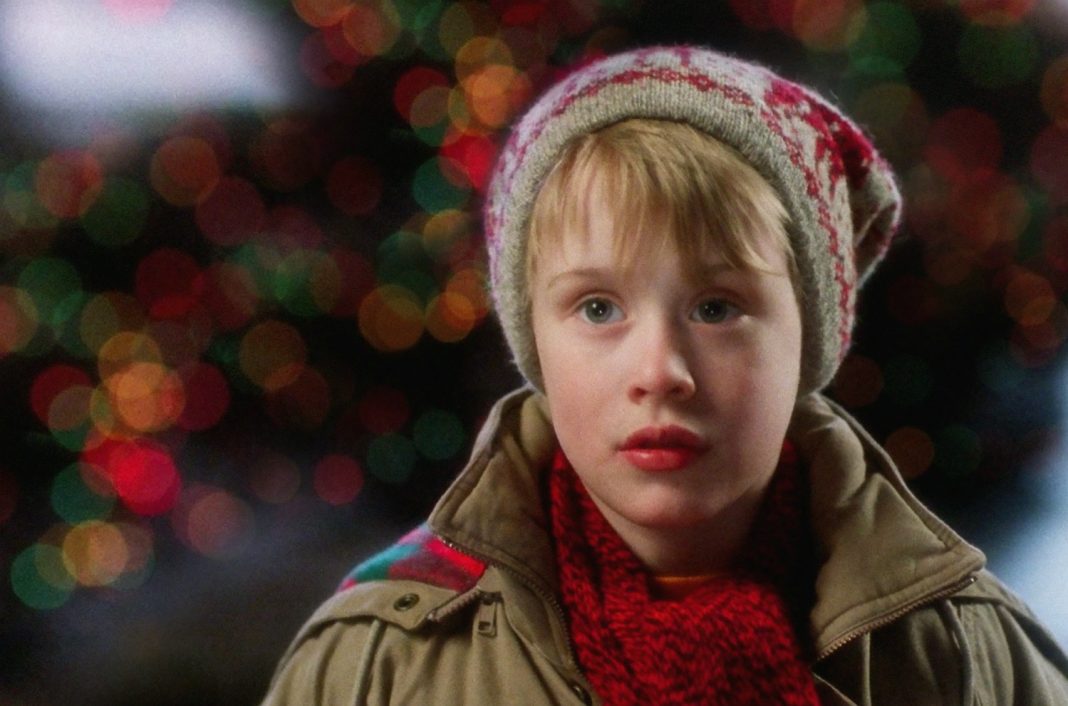 We all remember where we were the day we saw Macaulay Culkin slap aftershave on his face and make the now-iconic little-boy version of Edvard Munch’s The Scream, right? (Right??) Well, that was 25 years ago, because you’re old, and in honor of the film’s anniversary, director Chris Columbus shared some little-known facts about it with Entertainment Weekly. Here are the top five revelations about everyone’s favorite early-90s Christmas movie:

1. Home Alone might have been passed over in favor of some other movie called Reach the Rock. John Hughes sent Columbus both scripts in one weekend, and “Home Alone just appealed to me immediately,” Columbus told EW.

2. John Candy improvised a lot of his lines. “The first thing that comes to mind is in the van when he’s talking to Catherine O’Hara, and he’s talking about being left in the funeral home alone with the corpse all night,” said Columbus. “That just came out of nowhere.”

3. The scenes where the house across the street from Kevin’s gets flooded were filmed at a local high school. The movie’s crew built the basement, as well as the kitchen, in the school, using the pool for the basement for ease of flooding.

4. Part of the reason that the high school was used is because Home Alone—lest you forget!—was a low-budget movie. “We couldn’t afford to build the exterior of the house on a sound stage,” said Columbus.

5. Speaking of improvisation, Culkin’s iconic scream was also off-script. “That was pretty much an accident,” Columbus told EW. “I thought he was going to slap on the cologne and move his hands and scream. But on the first take, he slapped his face and kept his hands glued to his face as if he had just put superglue on his face, and his hands stayed completely still.”

8 Things to Do This Weekend in L.A.