Home Film 5 Reasons Why The American Hogwarts Should be in L.A. 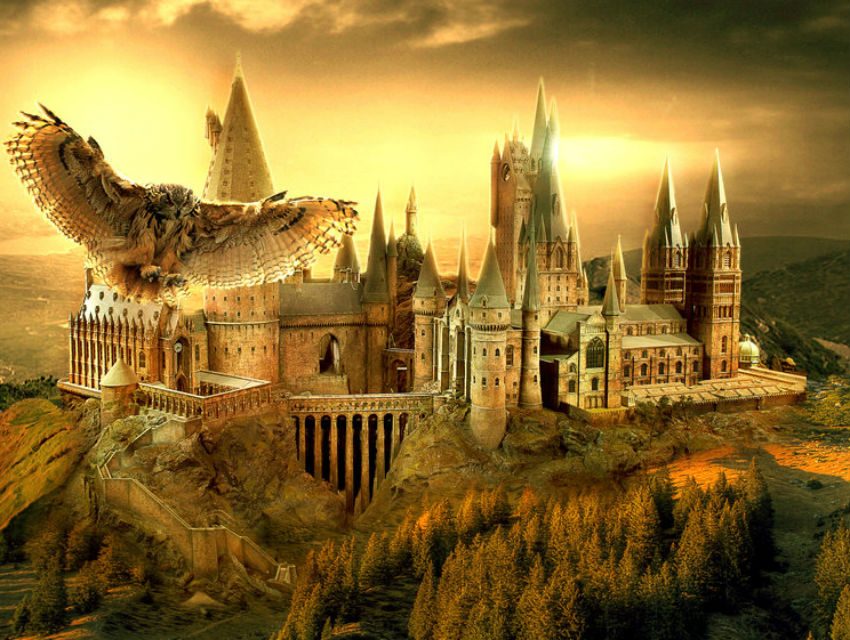 The internet is ablaze after J.K. Rowling’s busy weekend on Twitter. Not only did the author of the Harry Potter series reveal that we have in fact all attended Hogwarts (we just forgot about it), she also went on to disclose one very important detail about the upcoming movie adaptation of the Harry Potter prequel Fantastic Beasts and Where to Find Them. The film, which stars Oscar winner Eddie Redmayne as magizoologist Newt Scamander, will feature an American version of Hogwarts, the school of magic Harry Potter attends while battling his evil nemesis Lord Voldemort in the original series.

Rowling remains tightlipped with regard to the actual location of the fictional school, although she did deny any speculation that it would be in New York. All Rowling has disclosed about Hogwarts U.S. is that the magic practiced there will be rooted in Native American myth and lore.

So where should Rowling & Co. start digging out the foundation for the new school? In L.A. of course. Here’s why we deserve a school of magic:

1. Quidditch is a cool sport but wouldn’t it be even more awesome if instead of brooms players rode flying longboards?

3. Harry Potter dreads going home to his muggle family on school breaks. Had he attended UC Hogwarts, he could have just gone to Joshua Tree with his bros.

4. UC Hogwarts will also equip students with skills they wouldn’t get at other institutions of magic. In addition to Defense Against the Dark Arts and Muggle Studies, there’s also Entertainment Law and a great film school.

5. Where would you rather study for the O.W.L.s: in a dank, dungeon style library on the east coast or on the beach under the baking sun?

A Harry Potter-Inspired Cafe Is Now Casting Spells in DTLA

How The Avengers Became the Most Bankable Franchise Ever