Home Uncategorized The 5 Most Interesting Things to Do in L.A. This Weekend 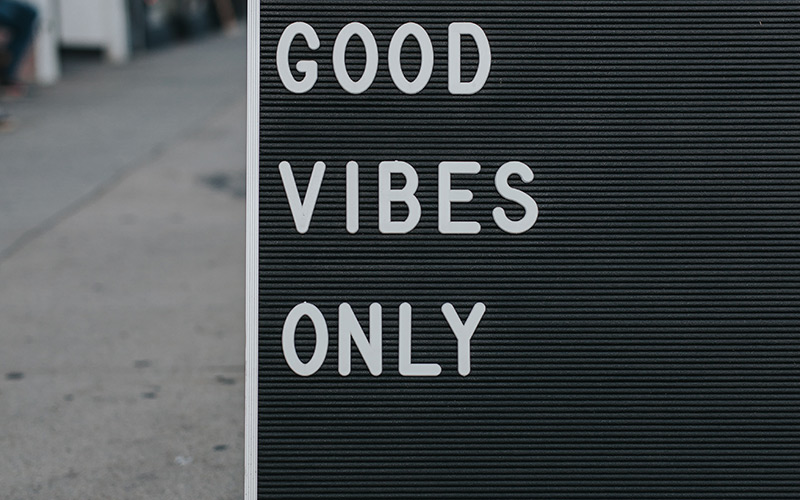 Do you miss Prince? How about David Bowie? Rhetorical questions; of course you do. Get your fill of both when the epic dance night Bootie LA returns to the Echoplex on January 19 (that’s right, a Friday). As per usj, the rock legends’ music will be mashed up with any and every artist imaginable to make for one of the best and sweatiest—at least top eight sweatiest, let’s say—nights of your life.

Just when you though the foodie wonderland known as Smorgasburg couldn’t get any better, Beat Swapmeet comes along and ups the ante. The latter is teaming with the former for the inaugural Record Fair, which henceforth will occur on the third Sunday of every month. Stuff yourself silly at Smorgasburg, then go crate digging through more than 10,000 vinyl offerings, from blues and disco to prog and metal. There will be vintage tees, CDs, and cassettes (lol, your kids won’t even know what those are), too. The beat goes on from 10 a.m. to 4 p.m., and entry is f-f-free.

The Garden at Disney Hall
January 19

It may be a little cool here at night, but at least we’re not dealing with the fresh hell that is minus 40 degree temperatures in Russia right now. Enjoy our more temperate winters at the LA Phil’s new music series dubbed The Garden. On select Fridays, you can head to Disney Hall and enjoy free cocktails on the rooftop while also drinking in views of the DTLA skyline. This weekend, stop by for a little Bach, a little Zimmerman, and a little Strauss, plus some gorgeous dance from Finnish choreographer Tero Saarinen and his ensemble.

The Getty’s initiative uniting the art of Latin America and L.A. barrels onward with a blitz of live shows organized by REDCAT. On this final weekend of events, you can catch Guatemalan artist Naufus Ramírez-Figueroa’s installation-aslash-performance at LACMA, Mexican artist Naomi Rincón Gallardo’s The Formaldehyde Trip at the Broad, and more.

Musical talent runs in the Kahane family: Singer-songwriter Gabriel is the son of Jeffrey, former music director of the Los Angeles Chamber Orchestra. Kahane Jr. stops at the Theatre at Ace Hotel on behalf of CAP UCLA to perform 8980: Book of Travelers. The series of songs was inspired by a 9,000-mile train trip he took to understand our country better after the 2016 presidential election.