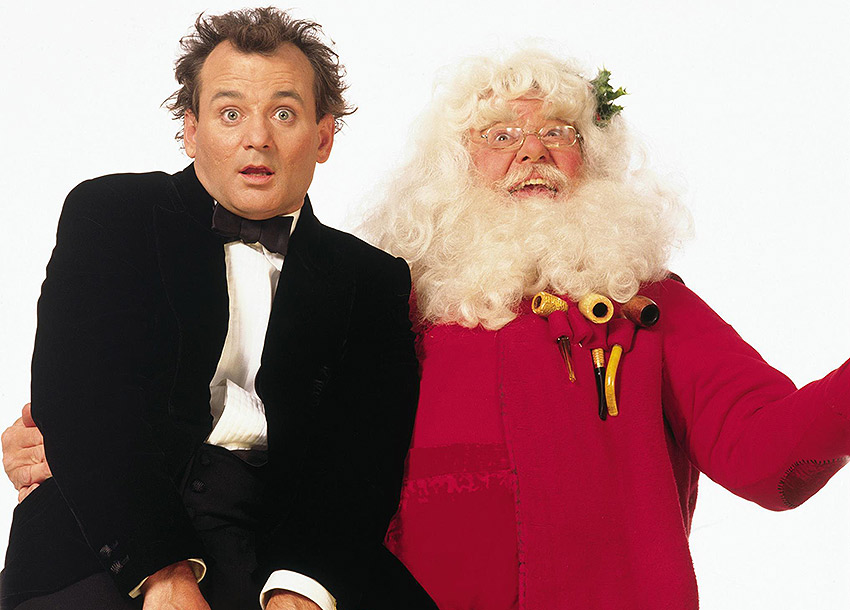 Holiday Ice
November 28 – December 31
Skate all month long beneath the skyscrapers at the rink that’s just a triple lutz away from the downtown hustle and bustle of L.A. Live.

La Virgen de Guadalupe, Dios Inantzin
December 3 – 4
With mezzo-soprano Suzanna Guzmán as the Virgin Mary, the Latino Theater Company stages a pageant at the Cathedral of Our Lady of the Angels that depicts an indigenous peasant’s visions.

Jeff Goldblum and the Mildred Snitzer Orchestra: Holidays. No Ice.
December 19
The actor taps into his jazzy side when he belts out cabaret standards at the Wallis Annenberg Center for the Performing Arts.

Breakfast with Santa
December 20
Brunch with the big guy at Descanso Gardens, where the little ones can line up in the hopes of landing on Señor Claus’s “nice” list.

Some Very Cute Photos of Famous L.A. Dads Being Very Cute With Their Kids