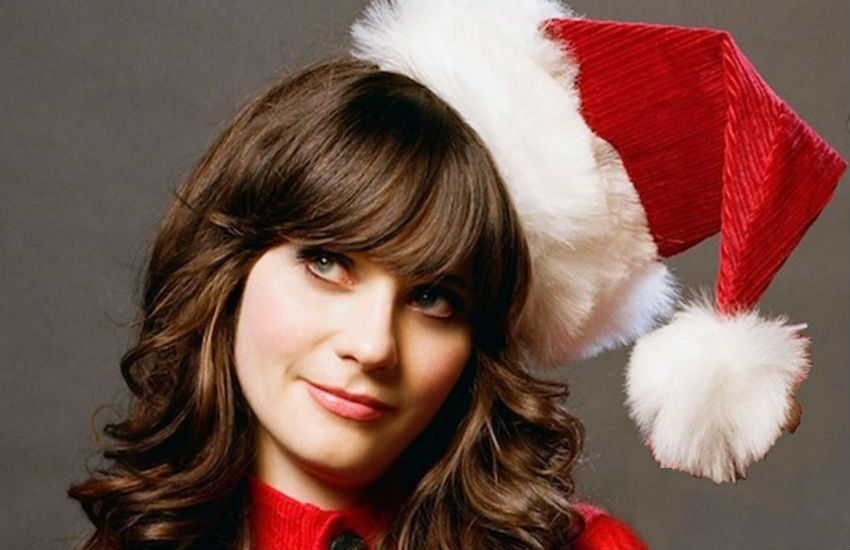 Christmas music is ubiquitous right now, especially if you’re scrambling to get your last gift shopping out of the way. “Jingle Bells,” “Rockin’ Around the Christmas Tree,” and “Feliz Navidad” are wonderful classics and it’s nice to be reminded every year that despite the fact that we live in a constantly changing world, some things stay the same. But when you’re lying face down on the floor of a Toys ‘R’ Us, trying to yank out the last copy of Call of Duty, lodged between the shelf and the floor, because Amazon already sold out, you really don’t need to hear “White Christmas” blaring on for the umpteenth time.

Luckily, there are plenty of alternative versions of Christmas staples out there to spice things up, but finding the best ones can be tricky. Covering a Christmas classic is a double-edged sword. Do it well and people will love you forever (case in point, Sufjan Stevens’ touching cover of “Joy to the World”), but if it’s some half-baked idea, like say, robots from a popular sci-fi franchise singing “We Wish You a Merry Christmas” your failure is immortalized on YouTube.

We’ve put together the ultimate list of Christmas covers that don’t get enough airtime at the mall.

‘90s alternative rock titans Weezer is probably most famous for their Happy Days-inspired ode to the ‘50s, “Buddy Holly,” and the accompanying video, which features the band rocking out with the Fonz. This rendition of “O Holy Night” appears on the band’s 2008 Christmas with Weezer EP, which was released with an iPhone video game of the same name.

Jack White – “Christmas Time Will Soon Be Over”

Jack White (The White Stripes, The Raconteurs) is well known for his interest in and work with the American folk music tradition. The provenance of this song is hard to trace but some of the earliest recorded renditions date back to the 1920’s. White’s original interpretation was recorded for the 2003 film Cold Mountain (starring Nicole Kidman and Jude Law).

This cover of Paul McCartney’s classic 1979 Christmas single (the B-side of which featured the former Beatle’s not-so-classic “Rudolph the Red-Nosed Reggae”) from The Shins, actually sounds more like 60’s Beach Boys than anything else. We applaud the determined retro vibe.

The original manic pixie dream girl covered this musical pearl with bluesman Leon Redbone, whose velvety smooth baritone goes down well with a strong cup of eggnog, for the 2003 Will Ferrell holiday classic Elf. Zooey Deschanel didn’t bring her ukulele for this one, but it’s still a great tune to put on as you light up the fireplace.