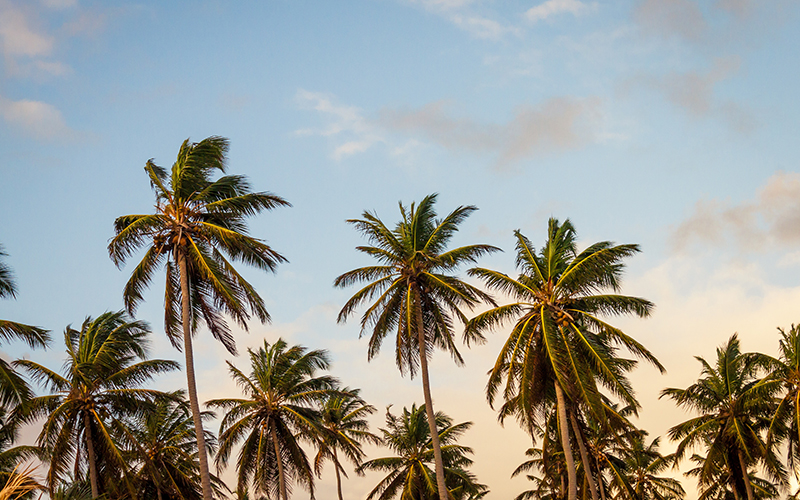 The Wizard of Oz
March 3

We’re not actually in Kansas, but this cold snap we’ve been having makes it feel like we are. Commiserate about freak weather patterns with Dorothy at the Vista Theater this weekend during a special screening of The Wizard of Oz. Word on the street is ruby slippers, cowardly lions, and charlatan wizards look better in 35mm, and so that’s what the 1939 film will be shown in.

No need to fly to D.C. to see lovely Japanese flowers. Descanso Gardens celebrates its princess-pink cherry blossoms—not to mention its lilacs and tulips—with a month of guided weekend walks, origami demonstrations, and woodblock print workshops.

We’d be skeptical of something pitched as “the Coachella of writing about eating” if the event didn’t sound so awesome. New York’s Food Book Fair teams up with Smorgasburg LA and the Ace Hotel to bring us talks on is- sues like immigrant cuisine, “foodieodicals” (food + periodicals) from magazine makers the world over, and more. Venues vary, so check the skedge early and often.

No one can escape the fact that it’s Oscar Weekend here in the entertainment capital of the world (mind those road closures if you’re attempting the impossible, aka driving to Hollywood on Sunday). Looking to get a little bougie this year? Get off your couch, put on a cocktail dress, and head to the Millennium Biltmore downtown for a 4:30 p.m. viewing party in the hotel’s Gallery Bar and Cognac Room. Drinks and apps are inspired by past and present Academy Award nominees like Shirley Temple (although you might want to add a splash of Vodka to that one). There will also be a red carpet, a step and repeat, and fake oscars so you can snap an Insta and make all of your followers jealous for a second when they think you were at the actual event. A two-drink minimum is required for entry, but otherwise the event is first come, first served.

Shaun White brings snow to Expo Park, where pro athletes turn out to shred during this annual snowboarding/art/music festival (this year’s headliners: Zedd and Phoenix with Gucci Mane). White ups the ante for 2018 with a street-style skateboarding competition inspired by L.A.’s venerated skate history.

RELATED: As the Oscars Approach, These Three Movies Rise Above the Rest