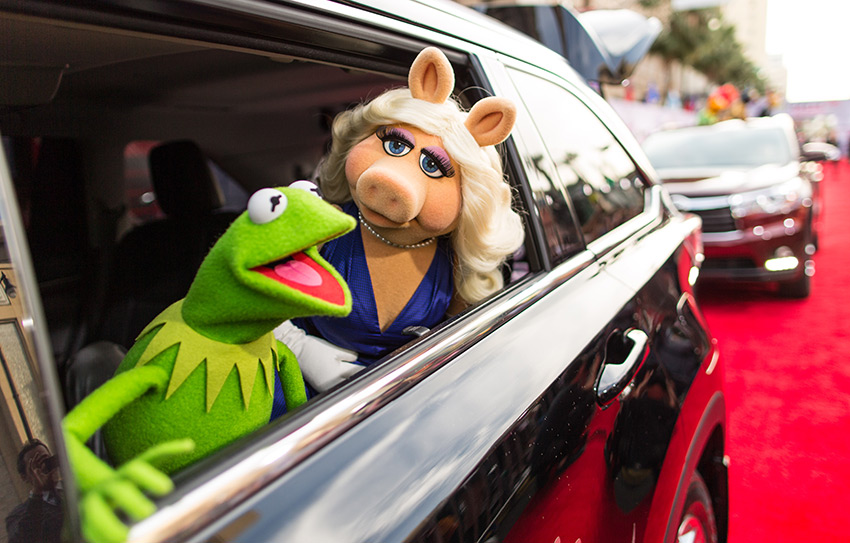 Maybe you missed the OC Fair. Maybe you’ve just got a thing for giant turkey legs. Either way, here’s another shot at living out your carnival fantasies (are those a thing?). The Pomona Fairplex becomes a fun house, complete with all the fair tropes you’d expect (stomach-churning rides, food on sticks), plus some you wouldn’t (ice skating, animatronic dinosaurs). This weekend, catch performances from Patti LaBelle and Queen Latifah (September 8) and Trace Adkins (September 9).

The fundraiser in support of childhood cancer returns to UCLA’s Royce Quad on September 9, bringing it with it more food and drinks from famed chefs and mixologists than you can probably handle in the course of five hours. Hometown heroes like Felix’s Evan Funke, Bestia’s Ori Menashe, and Shiho Yoshikawa of Sweet Rose Creamery descend on Westwood; wash the good stuff down with imbibables from the likes of Varnish’s Eric Alperin and AOC’s Christiaan Rollich plus coffee from westside superstars Caffe Luxxe.

Downtown’s domination of the museum scene continues with this weekend’s grand opening of the Institute of Contemporary Art, Los Angeles in the Arts District. Snap a selfie in front of Sarah Cain’s eye-catching 3D mural before heading in to see trippy drawings from the late Mexican artist Martin Ramirez and an intimate installation from Abigail DeVille.

It’s time to play the music, it’s time to light the lights—the Muppets are headed to the Hollywood Bowl for three nights of music, dance, and all around shenanigans. See all your favorites on stage, from Kermit and Miss Piggy to Statler and Waldorf, who’ll be joined by some of their celebrity pals (for starters, comedian Bobby Moynihan hosts). Fireworks close out every show.

You’d never go looking for Phantasma Gloria, aka Randyland, unless you knew it was there—which is what we’re here for. Go check out one of L.A.’s coolest folk art installations, towering 35 feet above the ground in Randlett “Randy” Lawrence’s front yard. You can see the shimmering glasswork from the street, but Lawrence happily welcomes visitors by appointment on Sundays.