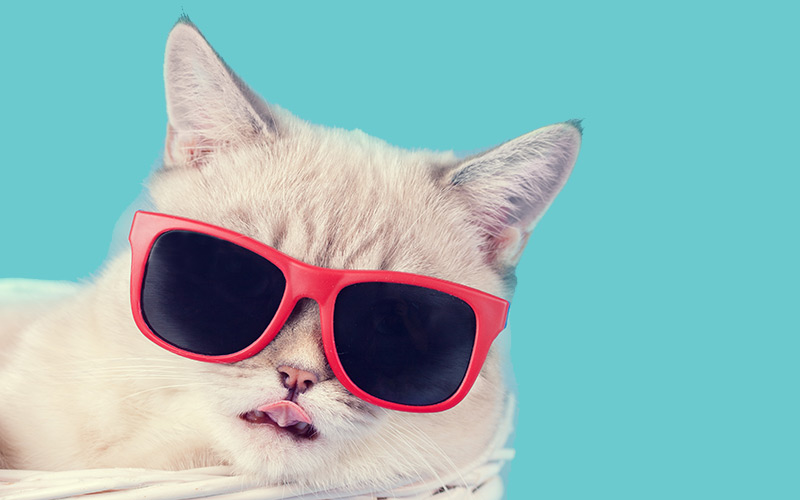 Those who wish it was socially acceptable to eat breakfast at all times of day will appreciate this festivus. BrunchCon returns to the REEF for two days of gorging, with tastings provided by more than 50 vendors (Eveleigh and Messhall among them). Because you can’t be a basic bruncher without bottomless mimosas, BrunchCon will be pouring champs at six—count ’em, SIX—different open bars, which seems super safe. Work off all that breakfasty goodness with giant Jenga or Cornhole, and don’t forget to take some Insta-worthy pics in the BrunchCon photobooth before you leave.

Maybe you never knew you needed all-female, fully-improvised Shakespeare in your life. We are here to say maybe you do, maybe you don’t, but give it a shot, OK? What started in L.A. in 2010 has become a full-fledged phenomenon in iambic pentameter: based on a suggestion from the audience, the Chickspeare troupe improvise a full play in five acts in the style of one of the Bard’s comedies. Get thee to the El Portal Theater in NoHo.

3. Sundance NEXT FEST
Through August 13

It’s fair to say that most of us—like, a solid 70 percent at least—probably didn’t get invited to Sundance earlier this year. Thankfully there’s NEXT FEST, the cool cousin to Park City’s to-do. Besides a packed slate of screenings (don’t miss all seven episodes of Gente-fied, the America Ferrera-produced series about gentrification in Boyle Heights), there will be live music performances, panels with filmmakers, and events hosted by comedians like Kate Berlant and Natasha Leggero.

It’s billed as the place where “pop culture and cat culture converge,” a convergence that would not be possible without the advent of the internet. Cat parents and enthusiasts are invited to the Pasadena Convention Center this weekend for celebrity meet-and-greets of the feline and human variety (Ravioli, Lil BUB; Julie Newmar, aka Catowman), kitty cosplay, and (duh) shopping. Stop by The Little Friends of Printmaking‘s booth for some pretty sweet cat merch.

#CicLAvia #SanPedroMeetsWilmington is one week away!!!!!

CicLAvia christens a new route this Sunday, this time between San Pedro and Wilmington. Streets will be closed to cars from 9 a.m. to 4 p.m., so bring your bike, your skateboard, your hoverboard, your roller blades, your RAZR scooters, those shoes with wheels on the bottom of them, Pogo sticks, Moon Shoes, unicycles, rickshaws—literally anything that’s not a motor vehicle—to get from point A to point B. As per yoosj, the whole shebang is free, and businesses along the route are even offering specials. FWIW, we’re particularly excited about the $1 bean and cheese burritos at Burrito Factory (1902 S Pacific Ave., San Pedro).

Best Things to Do in L.A. This Weekend

What Happens When a Regular Cat Becomes an Influencer Cat?