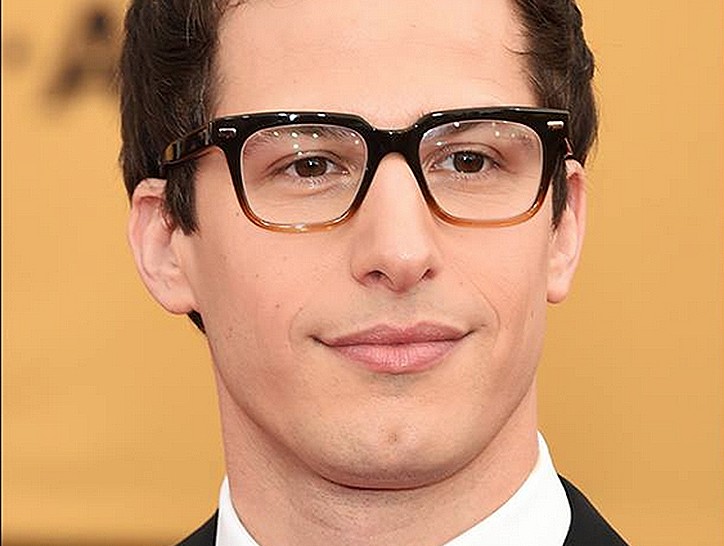 With the Emmys only a few days away, we’re excited to see what host Andy Samberg has in store for us. Anyone can usher a show along by introducing a parade of presenters, but chances are Samberg will use his own brand of absurdity (carefully honed on shows like SNL and Brooklyn Nine-Nine) to bring it in the comedy department. Here are a few of our favorite characters we hope make it into Sunday’s show.

Who: Joffrey from Game of Thrones
Why: Samberg’s Joffrey was one of the highlights of last year’s telecast, hosted by Seth Meyers. Might be time for a reprisal.
Catchphrase: “Mother, why don’t you love me like you love Uncle Jamie?!”

Who: Portlandia Mixologist
Why: Let’s face it: The Emmys would be more fun with alcohol. We’re sure this local mixologist would be willing to make you something special.
Catchphrase: “That is a ginger-based bourbon drink infused with honey, lemon and chard-ice. Then building off of that base, we’ve got cherry tomatoes, lime zest. I actually made the bitters myself at home. We’ve got egg whites, egg shells, egg yellows. The final ingredient—a little bit of love.”

Who: Carl from the Pawnee Parks Safety Department
Why: Parks and Rec’s nomination for Best Comedy Series is the perfect excuse for us to hear from this loud-talking dude.
Catchphrase: “Hey, you guys ever mess around with TiVo? I can not figure it out.”

Who: Shy Ronnie
Why: Rihanna probably won’t attend the Emmys, meaning we might actually be able to understand what Shy Ronnie’s rapping about for once.
Catchphrase: [unintelligible mumble]

Who: Cathy from the Comic Strip Cathy
Why: She’d keep it real when it comes to red carpet glamor (or lack thereof).
Catchphrase: “I’m on the lettuce diet. Let us eat what we want! Aack!”