Home Uncategorized Map Out Your Weekend in L.A. Right Here 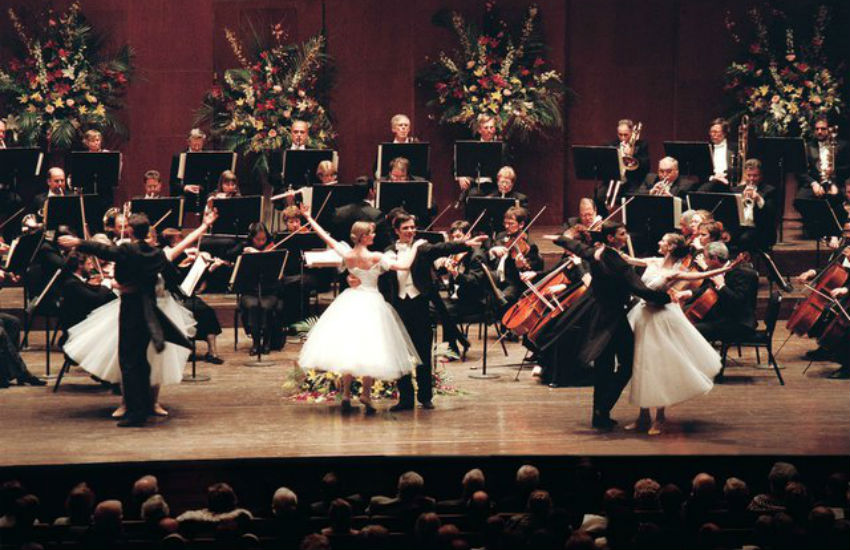 COMEDY: The (Kinda) Open Mic Night
Hosted by comedians and writers Megan Koester and Alison Stevenson, this open mic night takes a different approach to the classic standup format. Half of the people cracking jokes here are booked in advance, the other half are not. Open mic spots are chosen randomly so bring your best material. More information (January 4; The Satellite)

MOVIES: Palm Springs International Film Festival
Movie buffs can stroll in the desert sunshine between screenings of independent films from all over the world, discussions with moviemakers, and a fashionable gala. More information (January 2-12; Various locations, Palm Springs)

KIDS: Young Readers League Pajama Party
Think of it as a literary slumber party. Kids don their pj’s for an evening of crafts, games, and pizza. Vroman’s will also announce the winner of the El Deafo (a children’s book written and illustrated by Cece Bell) caption contest. Bring your reading glasses, nightlight, and a sleeping bag. More information (January 3; Vroman’s Bookstore, Pasadena)

MOVIES: Tarkovsky’s The Sacrifice
Tarkovsky’s film The Sacrifice is a hypnotic portrait of madness. Cinefamily has gotten a hold of a brand new 35-mm print of the Russian auteur’s final masterpiece, which promises show-stopping cinematography and epic sound design. More information (January 3-6; Cinefamily)

MUSIC: Nina Schallman
L.A. born Chanteuse Nina Schallman has performed with a cappella groups and jazz ensembles in the past, but it’s her solo work that really sets her apart. From intimate love songs to grand ballads, Schallman’s mesmerizing voice guides you through a poetic landscape. More information (January 3; The Mint)

Women Are Saving the Electric Guitar