Home Entertainment Industry How an Old Copyright Law Might Kibosh a Generation of 1980s Movie... 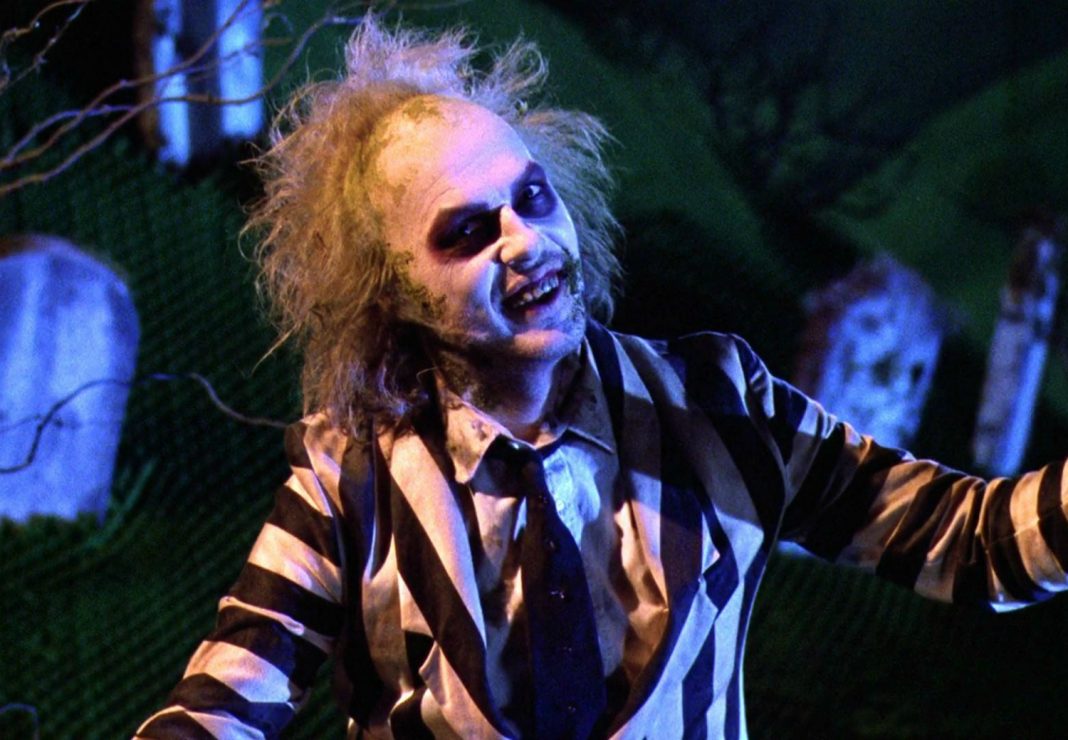 The days of seeing schlocky revamps of your favorite childhood movies made without any input from their original creators could be coming to an end. In the 1970s, congress passed a law that film rights revert to the original author after 35 years, and lately a slew of scribes have been taking advantage of it.

Under the law, writers can serve studios with termination notices within two years of the 35-year mark—and those notices have been piling up. Last year, a judge ruled that a termination notice sent to the producer of 1980’s Friday the 13th by original screenwriter Victor Miller to be valid, and now many author’s are following Miller’s lead, according to the Hollywood Reporter. And though the producer is appealing the decision, major studios are getting ready to fight to hold onto some of the most valuable intellectual property in Hollywood.

The author of the book that became Who Framed Roger Rabbit, Gary K. Wolf, is demanding his rights back from Disney, while the heirs of Beetlejuice scribe Michael McDowell and Nothing Lasts Forever (Die Hard) author Roderick Thorp have their sights set on Warner Bros. and Fox, respectively. A Nightmare on Elm Street and Predator are also vulnerable to termination, while writers Stephen King and David Mamet are reportedly “on the warpath.”

Even Terminator itself could be terminated in 2020, with original screenwriter of the 1984 blockbuster, Gale Anne Hurd, seeking to take back the rights from Skydance Media’s David Ellison, whose sister, Megan, bought them for $20 million 2011.

This would be a real bummer for director James Cameron, who envisioned next month’s Terminator: Dark Fate as the first part of a new trilogy for the original cast. A source says Cameron struck up a 50-50 ownership deal with Hurd, who’s also a producer on The Walking Dead.

According to a statement released by Skydance, “Skydance has a deal in place with Jim Cameron and controls the rights to the Terminator franchise for the foreseeable future.”

After 40 Years in Comedy, Catherine O’Hara Is Still One of Our Finest Imports