Home Uncategorized 15 of Our Favorite Things to Do This Weekend 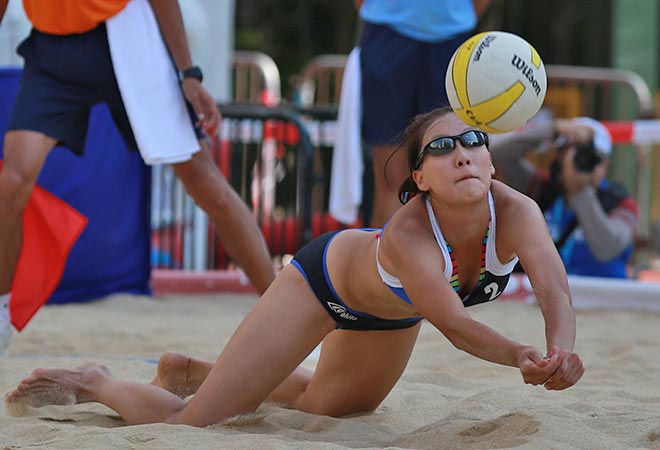 If you were going to attend Comic-Con, you’d already be in San Diego. Instead, you’re in Los Angeles on what looks to be a hot weekend and you want to know what to do. We have ideas.

SHOP: Renegade Craft Fair
Maybe you’ll spot the next design maven among the independent artisans. The fest brings together one-of-a-kind creations and the folks who love shopping for them. More information (July 26-27; Grand Park)

THEATER: Puppet Up! Uncensored
Because Avenue Q is so 2004, see a new set of puppets behaving badly. This time they’re brought to you by the Jim Henson Company. But don’t expect to see any Muppets hanging around; you’ll want to leave the kids at home for this one. More information (July 24-26; Pasadena Playhouse)

NIGHTLIFE: DBA
You thought sporting whiskers to a club was only acceptable on Halloween? On Friday, July 25 and August 22 the cat face is the ultimate accessory at a throwback dance party (no EDM or Top 40) at West Hollywood nightclub DBA. More information (July 25; DBA)

MOVIES: Eat, See, Hear: Super Troopers
Watch Thorny, Mac, Rabbit, Foster, and Farva take on their roles as Vermont state troopers and notorious pranksters just “out to have a good time” in this comedy. More information (July 26; The Autry)

THEATER: Cave
This site-specific play, which is being staged at Bronson Caves in Griffith Park and is only being performed twice, tells the story of a zealot who leads his family to a cave where he plans to wait out the apocalypse. More information (July 25-August 1; Griffith Park)

ART: Instagram Mini-Marathon
Culture hub ForYourArt is hosting an interview event for the image-obsessed (i.e. #everyone). Guests will present photos from any Instagram feed as they explore the app and how it functions within individual artistic practices. More information (July 26, Million Dollar Theatre)

TALK: Don the Beachcomber and the Origins of the American Tiki Bar
Soak up the tropical vibes at a presentation by Sven Kirsten, the author of The Book of Tiki, about the origins of America’s midcentury fascination with Polynesian culture—as expressed through fruity drinks. The chat comes with a cocktail tasting in the lobby and a screening of the 1958 Technicolor, film Enchanted Island. More information (July 27; Egyptian Theatre)

DANCE: National Dance Day
Sashay beneath the skyscrapers at a free public event where choreographers teach fancy footwork to dancers of all skill levels. If you’d prefer a little R&R, wait until sunset and kick back with a dance-themed film. More information (July 26; Grand Park)

CELEBRATE: Roaring Nights
Lions, tigers, bears…and indie bands. Monkey around with monkeys themselves at a concert series. Attendees will be treated to a full bar, food trucks, zookeeper talks, a DJ dance party, and several exhibitions, including the new Rainforest of the Americas. While the zoo is usually a family-friendly place, leave the kids at home for this one (it’s 18 and over). More information (July 25; L.A. Zoo)