Home Art 14 Offbeat and Interesting Things to Do This Weekend, 7/1 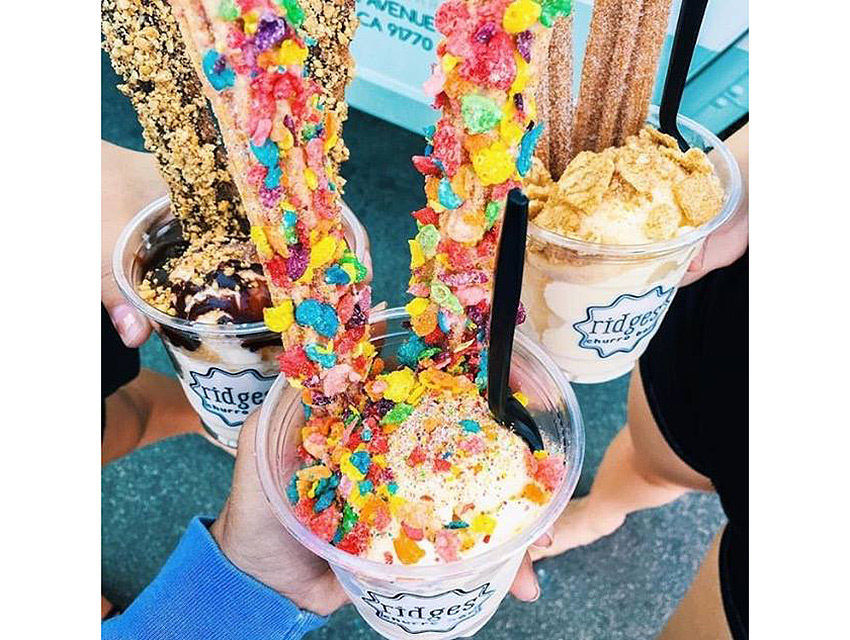 PERFORMANCE: A Prairie Home Companion  with Garrison Keillor
Mixing tales and tunes from the fictional small town of Lake Wobegon, the humorist calls it quits after more than 40 years. Catch a performance of Keillor’s beloved radio show when he stops by our village on this farewell tour. More information (July 1, Hollwood Bowl)

COMEDY: Afros & Ass Whoopins
No topic is off-limits in the musical comedy that skewers race relations and the police. Written and directed by Dwayne Colbert, the show runs Fridays and Saturdays throughout July. More information (July 1-2,8-9, 15-16, 22-23 & 29-30, Second City)

TALK: All Space Considered
Explore current issues in astronomy and space science at the Griffith Observatory. This month the topic is JUNO, the NASA spacecraft landing on Jupiter on Independence Day, potential subsurface oceans on Pluto, and other phenomena. Availably is first come, first served. More information (July 1, Griffith Observatory)

FOOD: 626 Night Market
The original and largest Asian-themed night market in the United States is celebrating their fifth year of food with hundreds of stalls of food, crafts, arts, music, games, and other entertainment. Admission is $3 for adults, free for children under six. More information (July 1-3, 22-24, Santa Anita Park)

FEST: 2016 Anime Expo
The annual convention is back in L.A. to celebrate Japanese Culture. Popular events include the Masquerade, Fashion Show, and video contests, but there will also be screenings, gaming, and open-mic karaoke. More information (July 1-4, LA Convention Center)

SHOP: Artists & Fleas Venice
This artist, designer, and vintage market is only open on the first and fourth Saturday of every month. It showcases L.A. vendors in fashion, cosmetics, art, books and food. More information (July 2, Abbot Kinney Blvd)

SPORTS: Los Angeles Sparks vs. New York Liberty
It’s a bicoastal battle when the country’s premier women’s b-ball teams hit the court. Trash talk may include the price of rent, per annum days of sunshine, and/or the availability of cronuts. More information (July 3, STAPLES Center)

OUTDOORS: The Amazing Los Angeles Race II
This new event is a twist on the classic Amazing Race. Teams follow clues to famous L.A. sites and have an interactive experience at each. Food and prizes greet contestants at the finish line. Tickets are $39. More information (July 3, Hollywood Landmarks)

This Venice Craft Fair Is Etsy Come to Life