Home Uncategorized 13 Things to Do in L.A. this Weekend: Renegade Crafts, Verité Photos,... 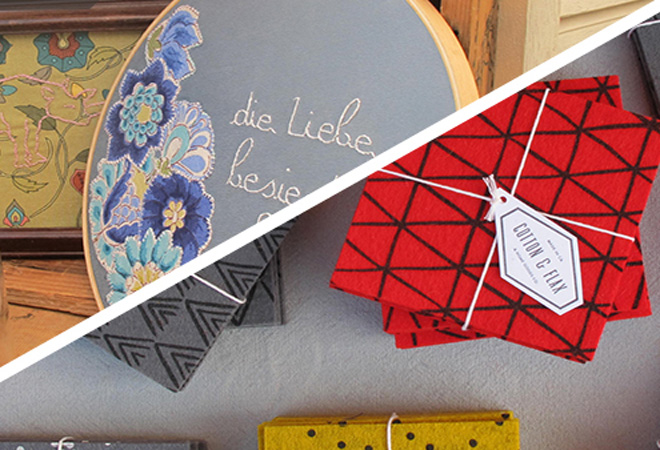 Christmas draws ever closer and with it, the opportunity to see a bunch of Nutcrackers and Christmas Carols. But there are a ton of other events too, from photography exhibitions to puppets, oddball movie extravaganzas to tasty cakes.

SEE: Vivian Maier
For 40 years Vivian Maier was an unassuming nanny with a secret hobby. After she died in 2009, scores of undeveloped film canisters were found in her apartment, revealing her extraordinary eye for photographing street scenes. Despite a lack of formal training, the secret master is finally getting her due. More information (December 14-January 25; Merry Karnowsky Gallery)

EAT: The Depressed Cake Shop
Can cake cure the blues? Local baker Rebecca Swanner is betting on it. Find pies, tarts, cookies, and more in shades of gray—but one bite uncovers the vibrant hues within. Dozens of bakers are chipping in to raise awareness—and money—for the treatment of depression. More information (December 13-14; St. Joseph Center)

HEAR: Lee Ranaldo and the Dust
Songwriter, visual artist, and Sonic Youth guitarist Lee Ranaldo released his first solo album in 2012 titled Between the Times and the Tides. He toured to promote the album with a group of musicians now dubbed “The Dust.” Ranaldo and company are about to release their debut album, Last Night on Earth. More information (December 13; The Echo)

LEARN: Eating America: From Iron Horse to Iron Chef
If we are indeed what we eat, what does a country’s diet say about its culture? That’s the question posed by food historian Betty Fussell, whose free presentation serves up the history of America, one meal at a time. More information (December 13; Fowler Museum)

HEAR: Jeff Tweedy
Few musicians have grown so much yet remained true to their sound. Having recovered from drug addiction, Wilco front man Tweedy has traded his alt-country roots for smart and soulful experimental rock. More information (December 15-19; Largo at the Coronet)