Home Uncategorized 12 Unique Things to Do This Weekend, 8/18 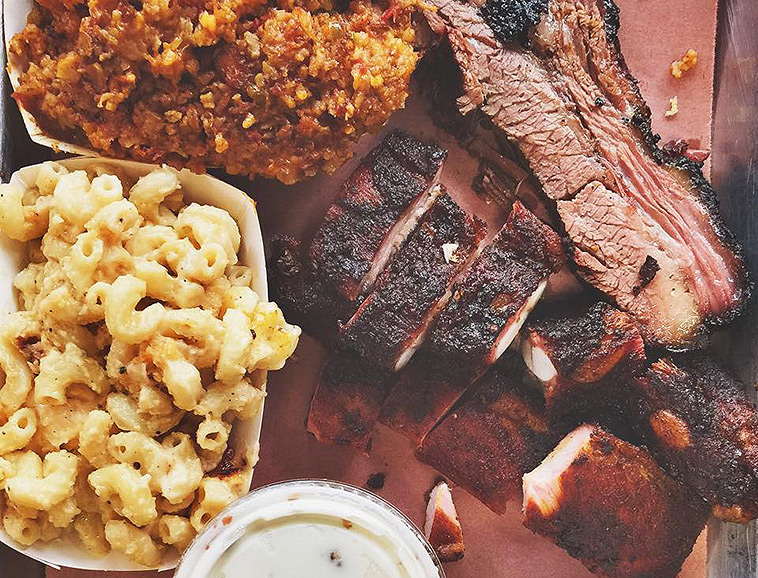 FOOD: The Day-Lee Foods World Gyoza Eating Championship
As part of the Nisei Week Festival, competitive eaters will vie for a grand prize of $5,000 as they try to break the world record of eating 384 Gyozas in 10 minutes. Go for the contest and stay for other Nisei Week festivities including a needlecraft and kimono exhibition and the Rubik’s Cube Open. More information (August 20-21, Japanese American Cultural & Community Center)

FOOD: L.A. Taco Festival
An entire day dedicated to Tacos and a good cause. The free festival will have food trucks like Kogi, MexiCali, and Epic Tacos as well as musical performances headlined by Funky Brewsterz. Donations to the festival will help Jovenes Inc. find homes for the homeless. More information (August 20, Grand Park)

ART: The Chocolate and Art Show Los Angeles Edition
Stop into The Vortex this weekend for live body painting, a selection of street food, and sets from various DJs. The best part? Free chocolate. More information (August 19-20, The Vortex)

BOOKS: Marty Sklar Book Signing
What’s it like to be a Disney Imagineer? Former Walt Disney Imagineering president Marty Sklar jotted it all down in One Little Spark, an insider look at the people who bring Disney magic to life. Sklar will be available for signings. More information (August 21, Walt Disney’s Barn)

MUSIC: Echo Park Rising
The all free/all ages east side festival is back with a lineup including Chicano Batman, Bleached, La Luz, and more. More information (August 19-21, The Echoplex)

COMEDY: Comedy Sucks
The variety show heads to the NerdMelt showroom for the first time, its very name a challenge to each comedian on the bill (their job? Prove the title of the show wrong). This weekend’s lineup includes Todd Glass, Everything is Terrible, and Brent Weinbach. More information (August 19, NerdMelt Showroom)