Home Uncategorized 12 Things to do in L.A. This Weekend 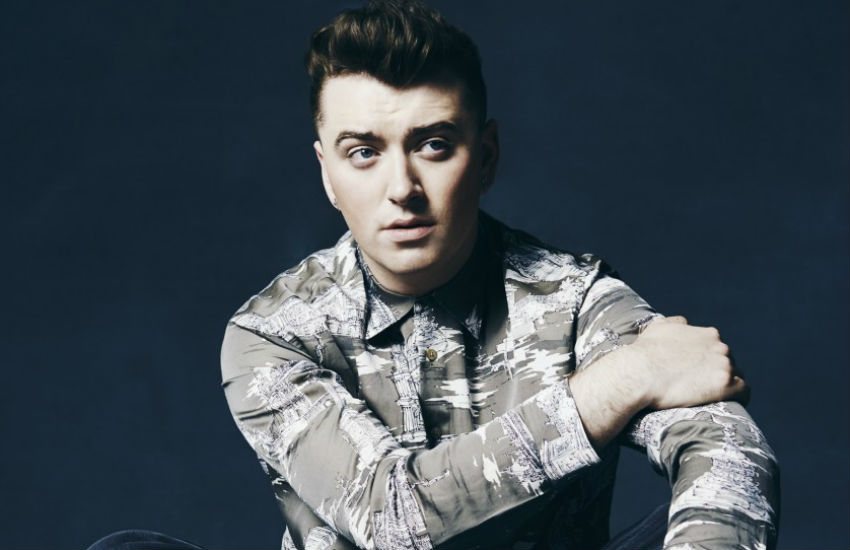 MUSIC: Sam Smith
It’s been quite a career rise for the velvet-voiced Brit. Twenty-two-year-old Smith broke out in 2012 when he was featured in Disclosure’s hit, “Latch.” In 2013, Smith recorded his number-one single, “Stay,” and now he’s up for a slew of Grammys. More information (January 29-February 30; The Forum)

COMEDY: Tig Notaro
Finding the humor in hardship, the comedian has earned praise from the likes of Louis C.K. and Sarah Silverman. A contributor to This American Life, she’s the subject of Knock Knock, It’s Tig Notaro, a documentary set to air on Showtime later this year. More information (January 30; Regent Theater)

MUSIC: Patti Smith
Between her stints as a poet, a photographer, an author, and a mom, Smith keeps the flame of the New York punk scene burning. More information (January 30; Ace Hotel)

ART: Islamic Art Now: Contemporary Art of the Middle East
This is the first of a two-part program that features works by such artists as Shirin Neshat, Susan Hefuna, and Lalla Essaydi. More information (February 1; LACMA)

ART: Ancient Colombia: A Journey Through the Cauca Valley
The exhibition traces the voyage of 16th-century conquistador Pedro Cieza de Léon, who traveled through Colombia by way of the Cauca River Valley. More information (January 31; LACMA)

MUSIC: Dave & Phil Alvin
The Alvin brothers are known to have a rocky relationship. One thing they can agree on is the music of Big Bill Broonzy, a 1920s blues songwriter who influenced Phil’s singing style in the Blasters. This year’s SXSW saw the debut of songs from Common Ground: Dave Alvin + Phil Alvin Play and Sing the Songs of Big Bill Broonzy, which was released in June. More information (January 31; The Troubadour)