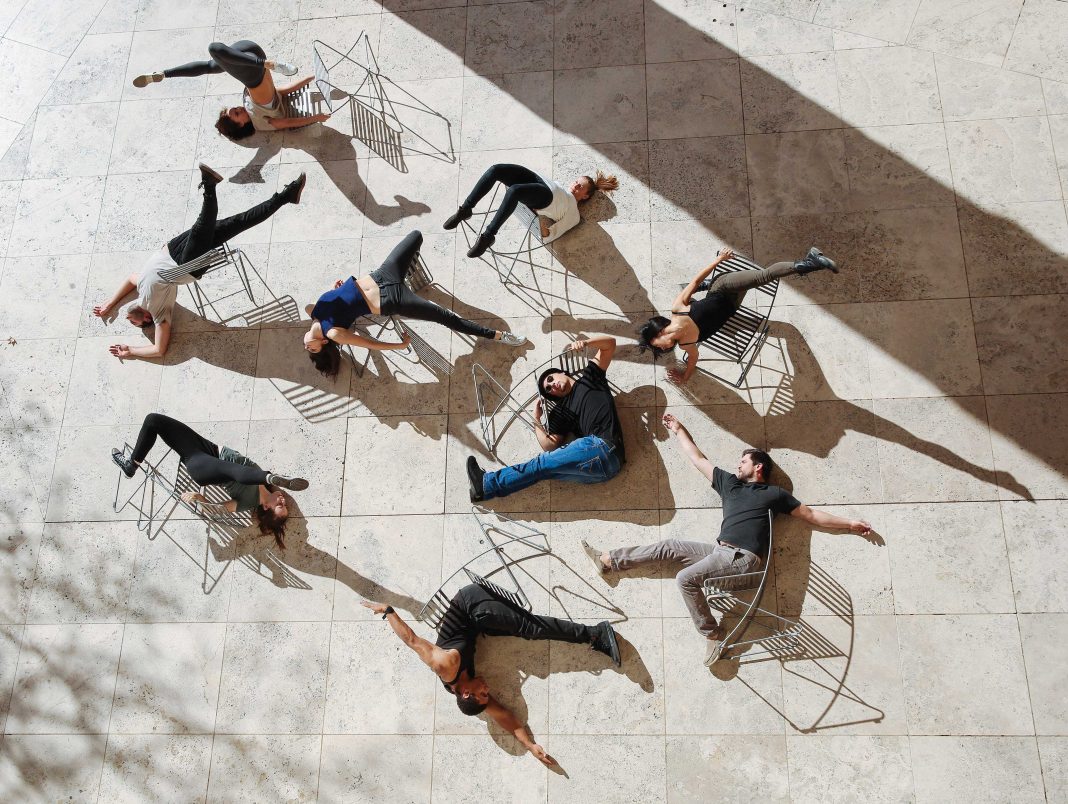 Ring in the Year of the Rooster in Little Tokyo with taiko drum and martial arts performances, origami making, mochi pounding, and more. The Japanese New Year festivities continue on January 8 with Kotohajime, a live music and visual performance at the Aratani Theatre. More information (January 1)

Ever wondered what early Angelenos ate before pressed juicery was a thing? The Autry offers a taste at this pop-up event, the first installment in a farm-to-table culinary series. Sample meats and plants from the Livestock Conservancy and Wildwood Heritage Provisions, including Longhorn cattle, Churro sheep, and nopales. More information (January 27)

If a b-boy and a ballerina had a baby, it might look something like Jacob Jonas The Company. JJTC marries concert dance and breakdancing to forge a supercharged acrobatic style all its own and uses social media to reach a young audience. Check out routines filmed around town on Vimeo before watching the local troupe perform at the Wallis. More information (January 13)

The Abduction From The Seraglio

They say don’t fix it if it ain’t broke, but Mozart’s comic opera seems to be the exception to the rule. Catch L.A. Opera’s reinterpretation at the Dorothy Chandler Pavilion. The story—about two women captured by a Turkish royal en route from Istanbul to Paris—is set in the Roaring Twenties. More information (January 28 – February 19)

The two-day event at the Aquarium of the Pacific celebrates the creative pursuits of people with disabilities. Head to Long Beach for performances by signing choirs and wheelchair dancers. You can also participate in scuba-diving demonstrations and art workshops. More information (January 28 – 29)

You can prep for your pal’s annual #GGsViewingParty (and ace her at-home ballot) thanks to the Aero Theatre, which over six nights screens the nominees in this year’s Foreign Language category. More information (January 2 – 7)

We’ve all seen Kristen Wiig on SNL and thought, I could totally do that. (We can’t.) But we can give it a try at Second City during a full day of gratis classes. Stop by between noon and 6 p.m. for workshops ranging from Musical Improv to Improv for Youth and Teens, then stay until ten o’clock for some free NSFW shows. More information (January 7)

Backstage at Carnegie Hall. Singing here tonight with Chita Rivera and also bustin’ some Fosse moves too! No pressure!

Binge on all the burgers you can handle in Pasadena, where 40 restaurants sling patties in the name of Lionel Sternberger (believed to be the first dude to ceremoniously lay a slice of cheese atop a puck of ground beef way back in 1924). More information (January 8 – 13)

How you do #Halloween. Throwback to when I met the Not #JunotDiaz at @latina.

The award-winning author (The Brief Wondrous Life of Oscar Wao), who teaches at MIT and was named CalArts’ 2017 Katie Jacobson Writer in Residence, comes to REDCAT for a reading and Q&A. More information (January 13)

Held in the Los Angeles Convention Center, the two-decade-old art fair showcases modern and contemporary works from more than 100 local, national, and international galleries on sale for the masses. More information (January 11 – 15)