Home Uncategorized 11 Things to Do in L.A. this Weekend: Movies, Music, and Mortification 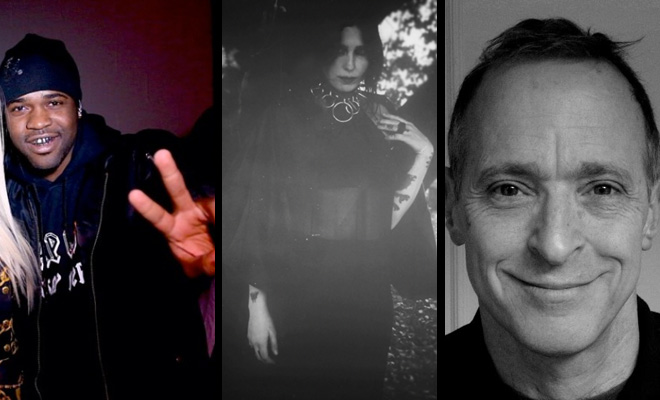 A bunch of intriguing musical acts and a few great flicks round out our weekend picks. And for a few movie picks of the sort you won’t find at the multiplex, click here.

SEE: Mortified Nation
“Share the shame” is the motto of Mortified Nation, a comedic documentary about a stage show where people share their most embarrassing moments in life with an audience of strangers. The premiere will be held at an actual middle school to properly set the stage for a night of awkwardness, shame, and character building defeats. More information (November 16; Lincoln Middle School)

HEAR: Milk Carton Kids
Fans of the Everly Brothers and Simon and Garfunkel will love the acoustic guitar playing and gorgeous harmonies of this witty duo from Eagle Rock. Their third album, The Ash & Clay, came out earlier this year. More information (November 16; Largo at the Coronet)

HEAR: An Evening with David Sedaris
The writer, humorist, and This American Life contributor is in town to read essays from his newest book, Let’s Explore Diabetes With Owls, and the rest of his charmingly off-kilter oeuvre. More information (November 15; Pasadena Civic Auditorium)

HEAR: Wire
36 years after their first album came out, English art punk rockers have a new one. Granted, Change Becomes Us is mostly a collection of unpublished works from 1979-1980, but it’s good. More information (November 17; Echoplex)