Home Uncategorized 10 Ways to Unwind in L.A. This Weekend 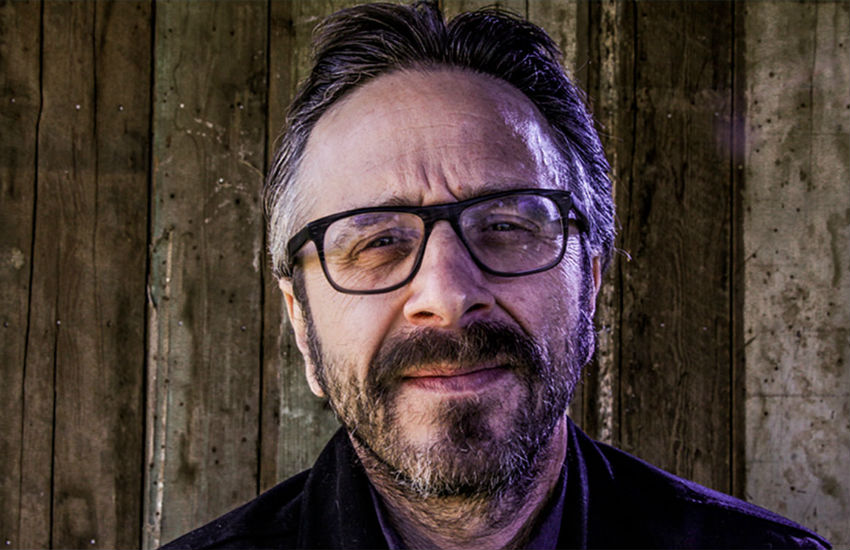 COMEDY: Marc Maron
His WTF podcast is the cream of the crop. His IFC show, Maron, returns for a third season in the spring. But the comedian’s flourishing career remains rooted in stand-up. The Highland Park resident proves he can still hold a stage with his topical observations and acerbic wit. More information (January 8; Largo at the Coronet)

ART: Alma Allen
Some artists use a brush; Allen prefers a chain saw. The Joshua Tree furniture designer, who has collaborated with Heath Ceramics and outfitted the Palm Springs Ace Hotel, is best known for carving logs into chic tables. This exhibition highlights the natural influences in his work. More information (January 10; Blum & Poe)

MUSIC: Swamp Dogg
Jerry Williams Jr. reinvented himself as soul singer Swamp Dogg in the late ‘60s. Since then he’s released more than 30 albums. The White Man Made Me Do It, out this month, is his first new studio album in a career resurgence that has won the veteran R&B performer a ton of new fans. Dallas soul man Bobby Patterson opens the show in a rare West Coast appearance. More information (January 9; The Echo)

MUSIC: The Jayhawks
The Jayhawks emerged on the Americana scene in the late ’80s and won the hearts of fans and critics when they signed with American Recordings in the ’90s. There’s been loads of drama and personnel changes since then, but the late-’90s lineup (Gary Louris, Marc Perlman, Tim O’Reagan, Karen Grotber, and Kraig Johnson) has reunited to celebrate new and expanded reissues of several of their classic albums. More information (January 10; The Fonda Theatre)

COMEDY: Seems Legit
NerdMelt’s storytelling show has a twist. Most of this evening’s standuppers are telling the truth but one of them is lying. Who will it be? Cameron Esposito, Julian McCullough, Dana Snyder, Andy Sipes, or Al Jackson? More information (January 9; NerdMelt Showroom)

MOVIES: Annie Hall & The Purple Rose of Cairo
If you’re not into watching the Golden Globes this weekend, you can do a Woody Allen double feature instead at the New Beverly. Allen’s classic 1977 film Annie Hall starring Diane Keaton and the director himself will be followed by 1985’s The Purple Rose of Cairo starring Mia Farrow and Jeff Daniels. More information (December 9-10; New Beverly Cinema)

MUSIC: Josh Johnson Quintet
Alto saxophonist and composer Josh Johnson made a name for himself in Chicago’s jazz world but recently made the cross country move to L.A. to study with among others jazz titan Herbie Hancock at the Thelonious Monk Institute of Jazz. More information (January 9; The Blue Whale)

COMEDY: The Thrilling Adventure Hour
The Thrilling Adventure Hour is performed in the manner of an old-timey radio serial (think Orson Welles’s The War of the Worlds) complete with jingles and sponsor messages from among others Patriot Brand Cigarettes whose slogan is “Good for your Constitution”. More information (January 10; Largo at the Coronet)

MUSIC: The Red Paintings
The Red Paintings split their time between L.A. and Australia. Compared to the likes of Radiohead and Muse, the band is known for incorporating visual art and effects into concerts. Also on the bill are Cave Clove, The Draw, and Kitty Kitty Judah. More information (January 11; The Mint)