Home Uncategorized 10 Ways to Put a Twist on Your Weekend in L.A. 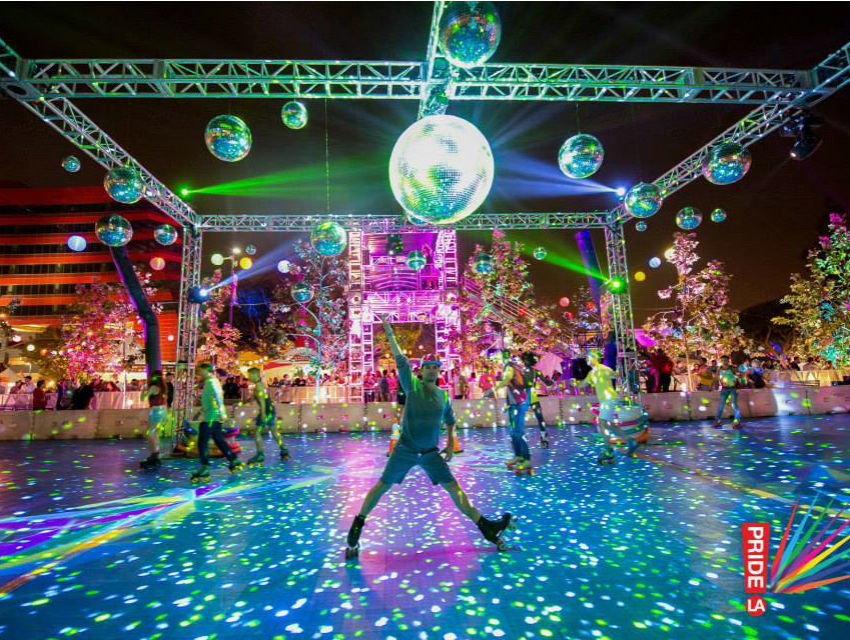 CONFABS: L.A. Pride
This year the L.A. Pride Festival and Parade, the first of its kind in the world, celebrates its 45th anniversary. Catch performances by Ke$ha, Tinashe, and Becky G and party with thousands of other revelers at the Sunday parade. More information (June 12-14; West Hollywood)

THEATER: Dog Days
In a dystopic future America, famine ravages the country. The piece, based on a short story by Judy Budnitz about a teen’s fight for dignity in a world mired in hardship, debuts as part of L.A. Opera’s new series of contemporary productions. More information (June 11-13; REDCAT)

MOVIES: Le Cousin Jules
It’s an impressionist painting come to life. Documentarian Dominique Benicheti captures the gilded pastures of the French countryside in this 1972 film about an elderly blacksmith and his wife. More information (June 12; Norton Simon Museum of Art)

MUSIC: Metal for Nepal
All the proceeds from this show, featuring Kyng, Thrown Into Exile, and Kaustik, go to the survivors of the Nepal earthquake. More information (June 13; Complex)

CONFABS: AIA/LA Breakfast with the Architect Tour: Tower Grove Drive
A visit to an ultramodern home in Beverly Hills offers a conversation with designers from Kirkpatrick Architects, while an infinity pool provides a touch of drama at a house that integrates green-building practices. More information (June 14; Tower Grove Residences)