Home Uncategorized 10 Ways to Have a Fun Weekend in L.A. 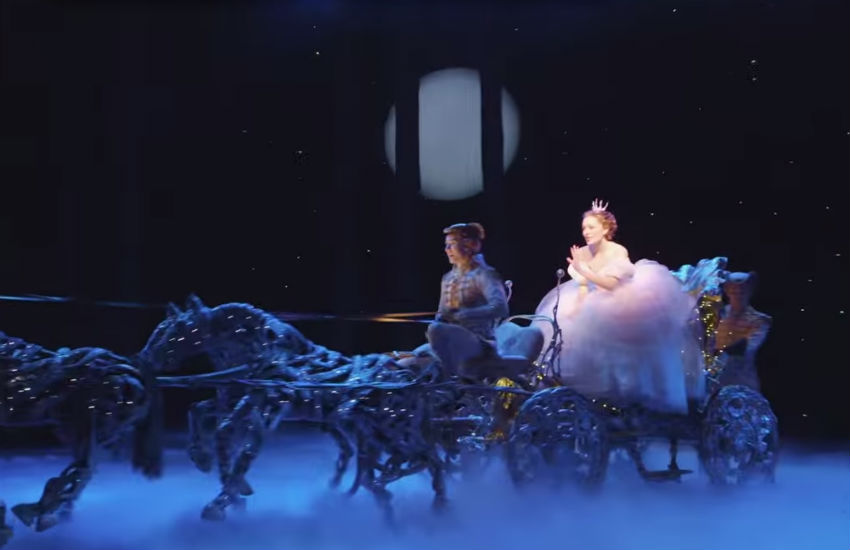 MUSIC: David Choi
In 2006, singer songwriter David Choi uploaded a video to YouTube of himself singing the original composition “YouTube: A Love Song.” A week in the video had already accrued over half a million views. Check out Choi live with openers Tess Henley and My Silent Bravery. More information (March 20; The Troubadour)

THEATER: Global Taxi Driver
Every cabbie has a story. The West Coast premiere of Leilani Chan’s play culls the personal experiences of drivers in far-flung locales, from Bangkok to Guadalajara and even L.A. More information (March 21-22; East West Players)

KIDS: Caterpillar Adoption Days
Youngsters learn the cycles of life by raising a painted lady butterfly from larva to pupa to high-flying adult. On May 2 and 3 the pint-size foster parents set their winged babies free in the Grand Butterfly Release. More information (March 21-22; Kidspace Museum)

ART: Sturtevant: Double Trouble
Elaine Sturtevant’s paintings may have appeared to mimic those of Andy Warhol, Robert Rauschenberg, and Jasper Johns, but this survey of the late artist’s works shows that her imitations weren’t mere flattery; they were cultural remixes. More information (March 21-22; MOCA)

OPERA: The Marriage of Figaro
Long before the Hangover franchise, Mozart captured wedding day chaos in the final installment of the Figaro trilogy. This concluding production of the L.A. Opera season has lavish costumes and sets to go with the rapturous music. More information (March 21-22; Dorothy Chandler Pavilion)

CONFABS: Nowruz
Ring in the Iranian New Year at events that include a festival of short films, a costume procession, and a performance by Kiosk, an indie rock band exiled from Iran. Craft activities for the kids and Middle Eastern food for everyone provide more cross cultural connections. More information (March 22; LACMA)

Cinderella Swaps Her Glass Slippers for Pointe Shoes, Making Her Debut at the Music Center

Curtain Call: Ted Chapin Makes Sure Cinderella Has a Ball