Home Uncategorized 10 Ways to Have a Great Weekend in L.A. 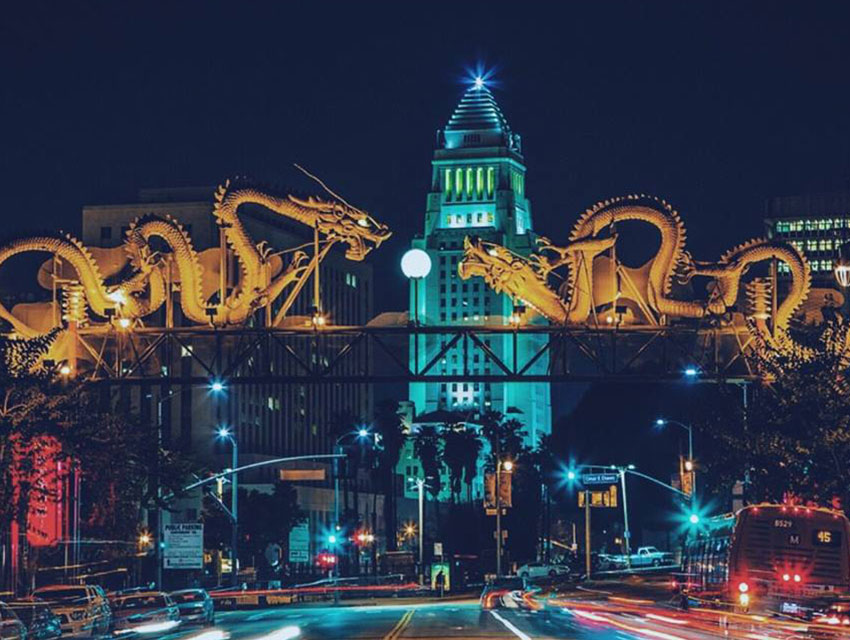 OUTDOORS: L.A. Chinatown Firecracker 5/10K Run/Walk & Bike Ride
On Saturday hop on a bike for a 20-mile ride along the L.A. River or a 30-plus-mile excursion through the hills of Elysian Park around Dodger Stadium. Equally picturesque are the Sunday 5K and 10K runs. More information (February 28-March 1; Various locations)

MUSIC: Kevin Morby & Jessica Pratt
Kevin Morby deals in 70’s tinged soft rock and balladry on his latest album, 2014’s Still Life. Jessica Pratt’s idiosyncratic brand of nouveau folk brought her into the spotlight in 2012 when the singer released her self-titled debut album. Pratt just dropped the follow up, On Your Own Love Again this month. More information (February 28; The Echo)

MUSIC: Slumgum
Jon Armstrong, Rory Cowal, David Tranchina, and Trevor Anderies founded Slumgum in 2008 and today the quartet is one of the most critically acclaimed acts on the Southern California’s experimental jazz scene. More information (February 27; The Blue Whale)