Home Uncategorized 10 Ways to Have Fun in L.A. This Weekend 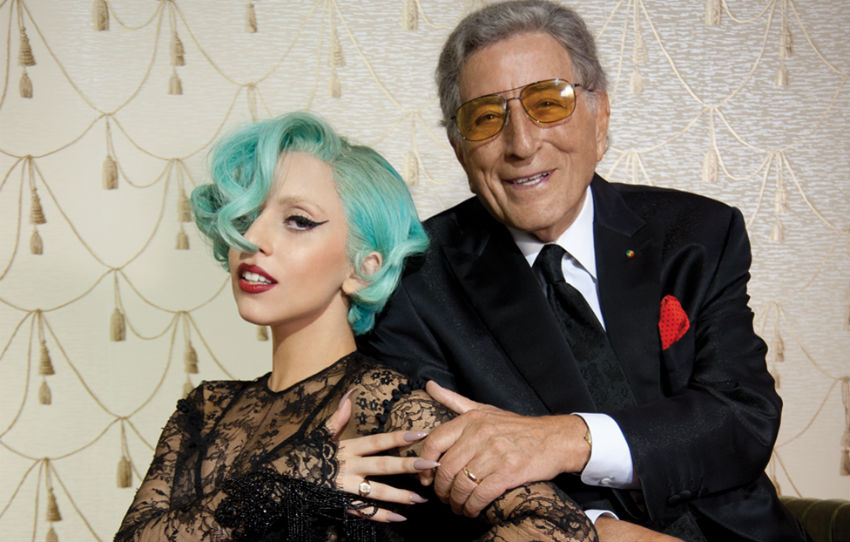 MUSIC: Hozier
23-year-old Andrew Hozier-Byrne took the world by storm in 2014 with his soulful voice and gospel influences. His debut single “Take Me to Church” from 2013 reached number two on the Billboard Hot 100 in December. More information (February 6; The Fonda Theatre)

SPORTS: Harlem Globetrotters
The Washington Generals continue their Sisyphean efforts to outwit the slam-dunks, ball fakes, and alley-oops of the Globetrotters, who have reigned as court jesters for almost 90 years. More information (February 7; The Galen Center)

MUSIC: Tony Bennett & Lady Gaga
The king of crooners meets the queen of art pop, a not-so-odd pairing when you consider Gaga’s career began with gigs in New York piano bars and Bennett occasionally wears a suit made of steaks. More information (February 8; The Wiltern)

MUSIC: The Music of Jani Christou
In his work, Greek composer Jani Christou was highly influenced by philosophers and thinkers of the twentieth-century. Conducted by Andreas Levisianos, the CalArts orchestra will play some of Christou’s most important compositions. More information (February 8; Redcat)

9 Ways to Have an Awesome Weekend in L.A.

This is What Weekend One of Coachella 2015 Looked Like