Home Uncategorized 10 Ways to Have a Blast in L.A. This Weekend 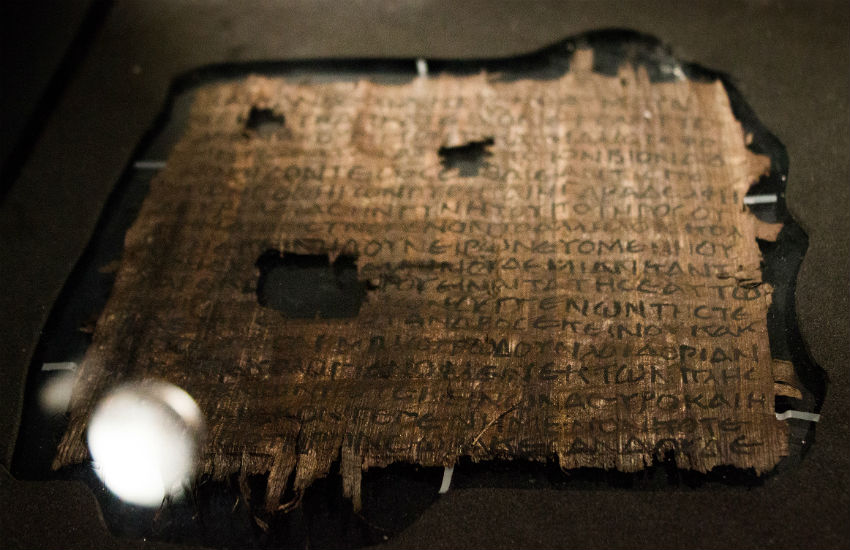 ART: Dead Sea Scrolls: The Exhibition
On view are portions of the 2,000-year-old texts, a three-ton stone from the Western Wall, and other artifacts. Armchair adventurers can live vicariously through the IMAX film Jerusalem 3D. More information (March 13-15; The California Science Center)

MOVIES: The Wrecking Crew
These superhero studio musicians built Phil Spector’s “Wall of Sound,” backed the Beach Boys, and appeared on myriad recordings in the ’60s. Learn about the unsung players in a documentary about one of the coolest chapters in L.A. music history. More information (March 13-14; Nuart Theatre)

CONFABS: Lebowski Fest 2015
The annual celebration of the Coen brothers’ 1998 cult classic is going down at the Saban Theatre this year. Catch Tenacious D’s Kyle Gass and his band, a screening of the original 35mm print of the film, a bowling party with costumes, trivia, vendor booths, and much more. More information (March 13-14; Saban Theatre)

The Killers Have a Sad “Christmas in L.A.”