Home Uncategorized 10 Things to Do in L.A. if You’re Not Going to Coachella 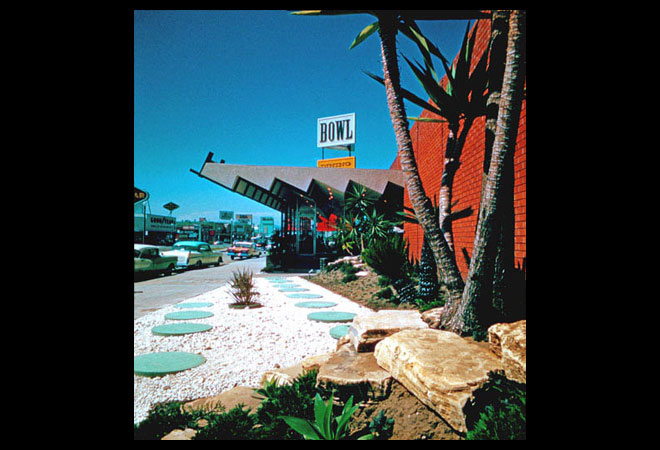 Sure, we have a convenient hour-by-hour guide of what acts to catch at Coachella, but if you’ve packed away the rave sneakers and plan on staying in Los Angeles, here are your options.

EAT: Grilled Cheese Invitational
Over the past 11 years this fromage frenzy has grown from a gathering of friends into an event featuring top chefs and hundreds of competitors. Catch it one last time before it’s gone for Gouda. More information (April 12; L.A. Center Studios)

HEAR: Grand Ole Echo Opening Night
We know summer is officially on its way when the Grand Ole Echo, the free weekly Americana and roots music show at the Echo, starts back up. Now in its ninth year, it features four bands almost every week through October, and it kicks off this Sunday at 5 p.m. Opening night is always a party. This year, it’ll feature The Get Down Boys, the foot stompin’ duo Smooth Hound Smith, and The Jolenes, a supergroup of local Americana songwriters (Grant Langston, Dan Jannisch and David Serby, with Dale Daniel on drums) whose name is a nod to the classic Dolly Parton song. Bring the kids and order pizza from Two Boots at the bar. More information (April 13; The Echo)

SEE: TCM Classic Film Festival
It’s not just the French who love Jerry Lewis. The actor is honored at the annual series when he adds his handprints to the forecourt at the TCL Chinese Theatre. Prior to a screening of 1963’s The Nutty Professor, Lewis is interviewed by Illeana Douglas, his costar in last year’s Max Rose. Allison Anders will introduce Martin Scorsese’s Alice Doesn’t Live Here Anymore, and there will be plenty of other movies; here are a few picks. More information (April 10-13; Hollywood)

EXPERIENCE: Teen Night 2014
Inspired by artist Mike Kelley’s work commenting on adolescence, teens have planned this night so youth like themselves can explore the dynamic of traditional high school stereotypes and issues. The night includes art, music, and activities (including a photo booth) for all ages. More information (April 12; MOCA)