Home Art 10 Exciting Things to Do This Weekend, 3/4 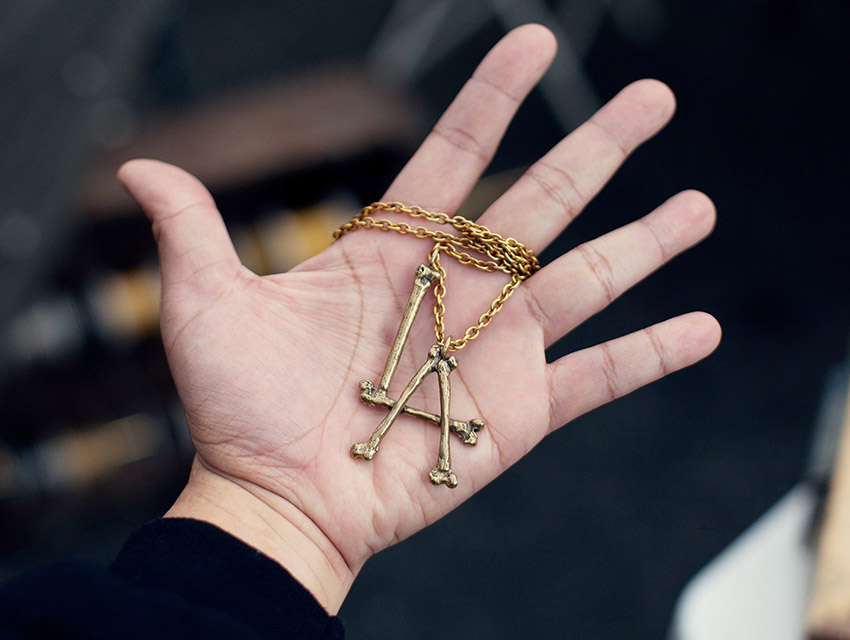 ART: Laluzapalooza
Discover the next Banksy at this eclectic Los Feliz gallery, which presents the 30th edition of an exhibition that highlights artists of every ilk, whether they’re tattooists, animators, graphic designers, or graffiti practitioners. More information (March 4, La Luz de Jesus Gallery)

MUSIC: Jane Siberry
Jane Siberry, the eccentric and elusive name-changing artist (she became Issa for a while) with the distinctive voice that we have loved for over three decades, does not tour often. She is thankfully out and about to support her latest release, Ulysses’ Purse, out just last month. More information (March 4, McCabes)

ART: Sophie Kipner: DontLiftUpDontLookDown
In artist Sophie Kipner’s new series, she uses a unique style in which she does not look down at her canvas or lift up her pen while she sketches. The Los Angeles-born artist will showcase her technique at her solo show. Kipner’s DontLiftUpDontLookDown series includes drawings of Mick Jagger, Bob Dylan, and The Blues Brothers. More information (March 5, Wndo Space)

CONFAB: Binge-worthy Journalism
The cocreators of the popular podcast Serial unveil the process behind the cultural phenomenon. Using some of their favorite clips, Sarah Koenig and Julie Snyder explain how they constructed the case of alleged killer Adnan Syed and the quandary of military deserter Bowe Bergdahl. More information (March 5, Valley Performing Arts Center)

MUSIC: Mavericks
The Mavericks are at it again. The beloved band that merges rock, pop, and country with a Latin groove are on a Grammy high—scoring two nominations this year (one for their 2015 release, Mono), twenty years after winning for Best Country Performance by a Duo or Group. The band has been wowing audiences with danceable rockabilly and Raul Malo’s smooth buttery vocals for decades. More information (March 5, Fonda Theatre)

CONFAB: LA Zine Fest
The print medium is alive and well at the fifth annual LA Zine Fest. Two-hundred national zine makers and publishers will gather to share and shop periodicals. Be a little crafty and learn how to make DIY publications, or attend a panel or reading at the Last Bookstore. More information (March 6,  The Majestic Downtown)