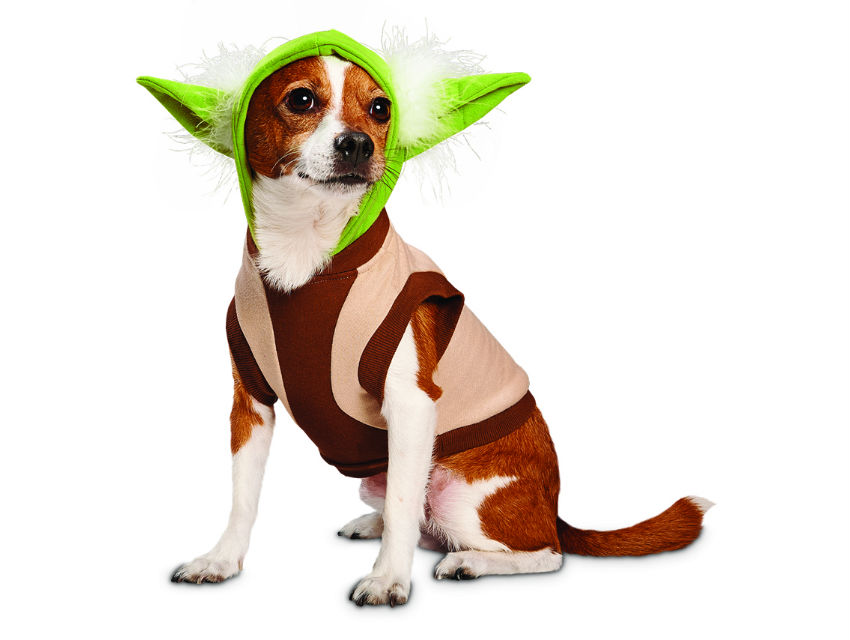 Comic-Con is not just about star-studded panels and trailer premieres. Every year, tons of cool merchandise—everything from rare collectibles to board and video games—gets its debut. Here are the 10 coolest things to come out of the Con this year:

3. Project Morpheus
Sony’s Project Morpheus, a virtual reality system streamed through a digital headset which connects to Playstation 4, allows users to fully submerge themselves in a virtual world with the help of the Playstation’s motion-tracking, 3-D audio technology, and high resolution graphics. Project Morpheus debuted across the street from SDCC at Nerd HQ, home of the New Children’s Museum, to thousands of lucky fans who lined up for a chance to demo the immersive experience. While an exact release date has not yet been announced, expect it sometime in 2016.

4. Insight Collectibles
Insight Editions and Sideshow Collectibles launched a new line that combines quality art and prop books with authentic memorabilia and action figures. While some of the popular titles from this collection like Alien: The Weyland-Yutani Report and Harry Potter: The Monster Book of Monsters Official Film Prop Replica are already sold online, the Game of Thrones: Astrolabe Collector’s Edition was only available for purchase at the booth, but will soon be released to the general public.

6. The Presidential Dickerbook
This hilariously inappropriate political sticker book, written by author and Cartoon Network show writer Patrick Baker, has more detailed information about every president and all the “dickery” committed in the White House than anyone really needs or wants. Still, it’s a must read for the satirically inclined.

7. Zombie SWAT
Prepare yourself for the zombie apocalypse (or the lines at Comic-Con) with Factory Entertainment’s Zombie SWAT collection. Realistic enough to be used as props, yet safe enough for anyone to play with, these soft foam weapons can help any zombie hunter battle hoards of the walking dead. Bonus feature? The amazingly gruesome sound effects the weapons emit when brandished.

10. Star Wars Force Trainer II: Hologram Experience
The new Force Trainer goes a step further than the original 2009 Star Wars Force Trainer, using power of the mind to build light sabers, pilot a ship, and move various holograms. At Uncle Milton’s booth, there were free demos for Con attendees in which future Jedis donned brainwave sensitive headpieces allowing them to control holograms by concentrating. The Trainer will be available worldwide in the fall, just in time for the new Star Wars movie.