Home Art 10 Awesome and Interesting Things to Do This Weekend, 6/17 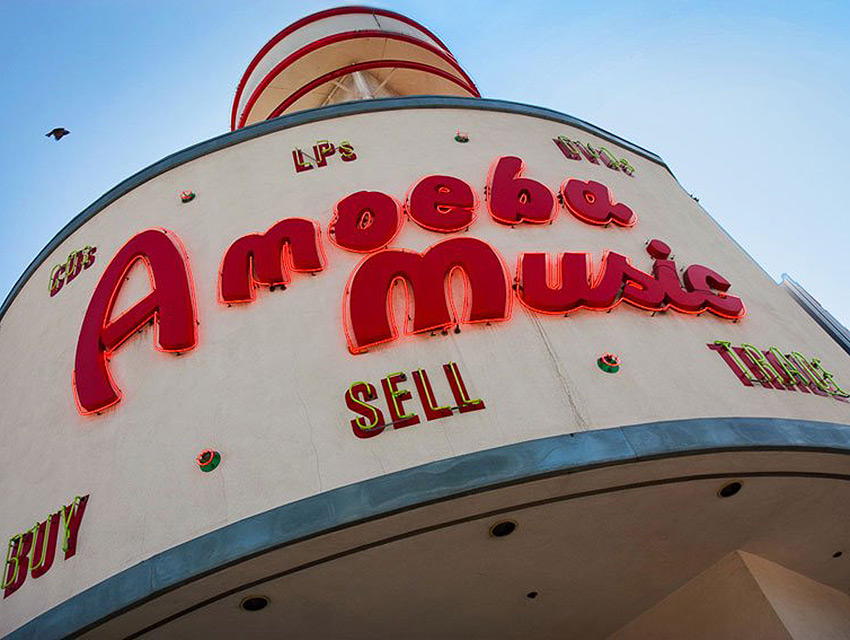 SHOP: Amoeba Hollywood Sidewalk Sale
Snag some insane deals at one of L.A.’s most iconic record stores. Go home with $2 DVDs, buy one get one free CDs, $4 Blu-rays, and more. Plus, there will be free lemonade from Hubert’s Lemonade for thirsty customers. More Information (June 18, Amoeba Hollywood)

THEATER: The Madwoman in the Volvo
Midlife crises and menopause become fodder for writer and radio personality Sandra Tsing Loh’s autobiographical show, which is based on her memoir of love, motherhood, and Burning Man. More information (June 2 – 26, Pasadena Playhouse)

MUSIC: Moses Sumney
Sumney performs as a part of The Getty’s Saturdays Off the 405 outdoor concert series. Admission is free, and parking is $10 after 3 p.m. More Information (June 18, Museum Courtyard at The Getty)

ART: Made in L.A.: a, the, though, only
The Hammer Museum’s Made in L.A. 2016 biennial showcases 26 artists from Southern California. Festivities kick off on June 12 and run through August 28; be sure not to miss Arthur Jafa’s collaged “mood books,” performance artists Rafa Esparza and Todd Gray, and Maritne Syms, who curated the Black Radical imagination series. More information (June 12 – August 28, Hammer Museum)

What’s On in L.A. This Weekend: My Chemical Romance, Witch!, ArtNight Pasadena