Home Outdoors How a Local Woman Survived Being Lost for Almost Two Weeks in... 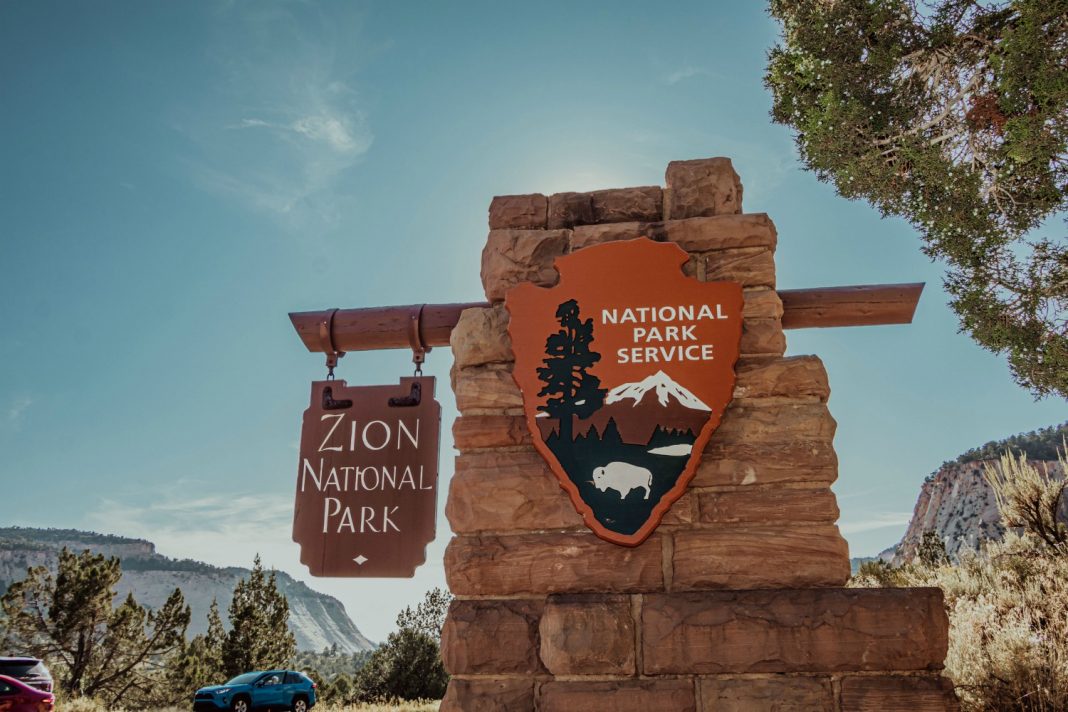 After nearly two weeks lost in Utah’s Zion National Park, a Los Angeles woman was found alive and was reunited with her family Sunday, just as they were starting to fear the worst.

Holly Suzanne Courtier, a 38-year-old mom from Woodland Hills, was found by search-and-rescue crews in a wooded area near the Virgin River, park officials announced Monday. The officials didn’t offer any information about Courtier’s condition, but her daughter told CNN the ordeal started early in the hike when her mother hurt her head and lost her way.

“She injured her head on a tree,” Kailey Chambers said in a text. “She was very disoriented as a result and thankfully ended up near a water source—a river bed. She thought her best chance of survival was to stay next to a water source.”

Rescue teams began searching for Courtier on October 6 when she didn’t show up for a scheduled pickup. Courtier went without food for her 12 days in the wilderness and Chambers said she eventually became too weak to take more than a step or two without collapsing: “This prevented her from being able to seek out help. She told me she was so dehydrated she couldn’t open her mouth.”

Courtier’s sister, Jillian Courtier-Oliver, told Good Morning America that she suffered bruises all over her body and weight loss but is now recovering.

As the days passed, Courtier-Oliver’s hopes that her sister would be found alive began to fade. “It wasn’t until two days ago I actually said, ‘I’m starting to lose hope,’” she said. “They had a lot of cadaver dogs out, and I knew what they were looking for was a body, not a person. It was the first time I actually started losing hope. And I went with so much help knowing that we needed to find her.”

Courtier’s family said in a statement, “We would like to thank the rangers and search teams who relentlessly looked for her day and night and never gave up hope. We are also so grateful to the countless volunteers who were generous with their time, resources and support.”