Home TV Scene It Before: Zelda’s Apartment from A to Z 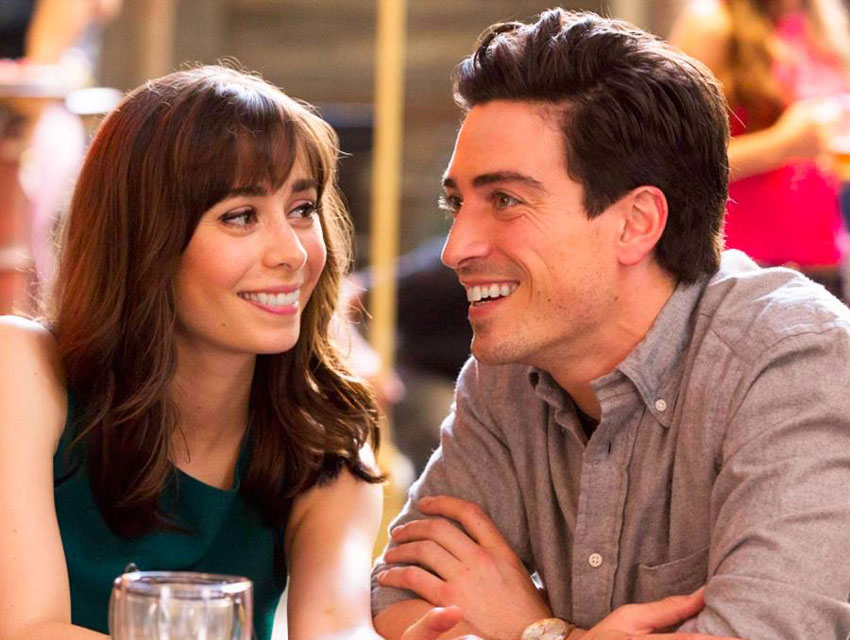 Photograph courtesy facebook/nbc A to Z

I can’t recall ever being as thrilled about a fall TV lineup as I am this year. So many great new shows have been added to the networks’ schedules that my poor DVR is on overload.  Selfie, How to Get Away with Murder and the (500) Days of Summer-esque A to Z currently top my list of favorites. Not only are they fabulously written and wildly entertaining, but all three are lensed right here in Los Angeles, which only adds to their allure for me. One of the series even makes use of an iconic location from a television program from yesteryear.

If the stuccoed Spanish-style apartment building that Zelda (Cristin Milioti) and her best friend, Stephie (Lenora Crichlow), call home on A to Z looks familiar to some viewers, there’s a good reason for it: The very same complex is where Laverne DeFazio (Penny Marshall) and Shirley Feeney (Cindy Williams) lived during the final three seasons of the 1970s sitcom Laverne & Shirley.  The BFFs moved into the two-story building upon migrating to L.A. after losing their bottle-capping jobs at Milwaukee’s Shotz Brewery in the Season 6 opener titled “Not Quite New York.” Said to be at 113 1/2 Laurel Vista Dr. in Burbank, the tenement can actually be found at 419/421 N. Sierra.

It was on the building’s front steps that Laverne and Shirley recited their famous credo “Schlemiel! Schlimazel! Hasenpfeffer Incorporated!” in the Season 6 and 7 opening credits, which you can watch below.  According to a 2012 ABC News article, that chant was a Yiddish-American hopscotch rhyme that Penny Marshall used to sing on her way to school each morning as a child. On a whim, Penny’s brother, Laverne & Shirley creator Garry Marshall, decided to include a clip of the two women singing it in the opening.

The fact that Zelda lives in the same complex is no coincidence.  At a press screening for A to Z, series creator Ben Queen explained that he was a huge fan of Laverne & Shirley growing up. He viewed the relationship between Zelda and Stephie to be similar to that of the ‘70s icons and when it came time to choose a location for his characters to live in, figured there was no better place than the building that Laverne and Shirley called home during their L.A. years.

Queen played further homage to the series by having Zelda and Stephie dress up like their apartment’s previous occupants in last week’s Halloween-themed A to Z episode titled “E Is for Ectoplasm.”

Though I fear that A to Z may be leading audiences on a journey towards a sad ending, I’m still fully on board for the eight-month, three-week, five-day, and one-hour ride.