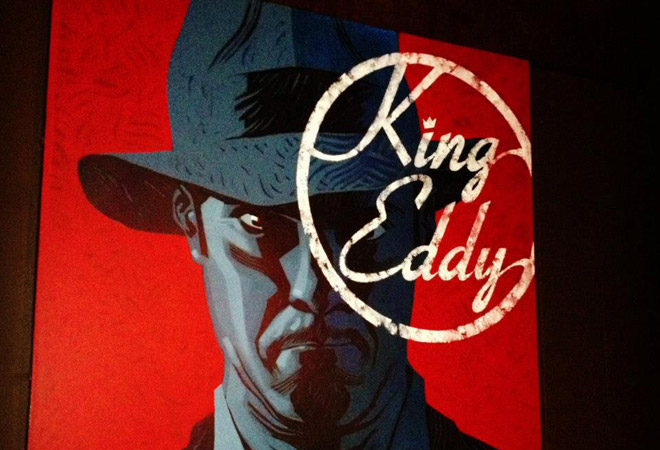 This week, Richard and Kim sit down with filmmaker Alina Skrzeszewska, who is working on a documentary about the female regulars at Skid Row’s King Eddy Saloon. They’ll also discuss a new play about the history of film noir, beginning with Raymond Chandler and Billy Wilder’s ties to the genre, as well as the pros and cons of Graumann’s Chinese Theatre going IMAX.

In this exclusive clip, Skrzeszewska explains the inspiration behind her documentary film on the women who frequent Skid Row’s King Eddy Saloon.

RELATED: King Eddy Saloon 2.0: Where Everybody Still Knows Your Name