Home Real Estate Mike Bonin Is Urging the Owner of Wurstküche to Halt a Venice... 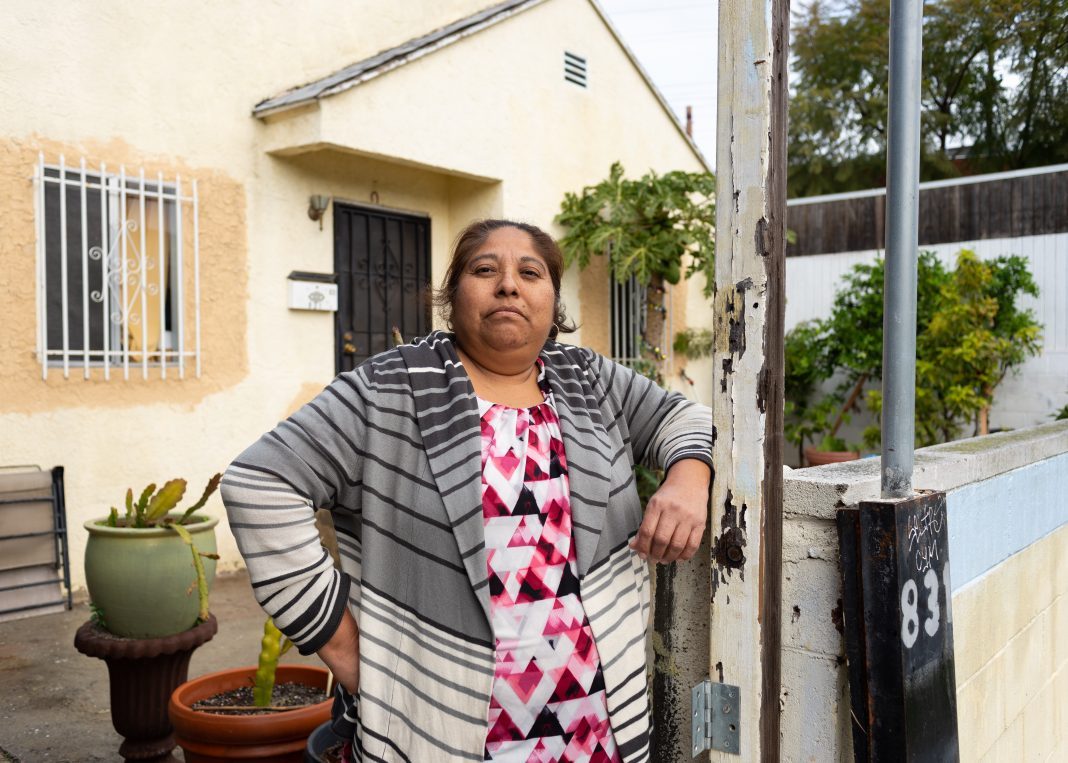 An ongoing battle between tenant rights activists and Tyler Wilson, owner of sausage restaurant Wurstküche, has garnered the attention of Los Angeles councilmember Mike Bonin. In a strongly worded letter sent on April 9, the Westside representative asked the restaurant owner to halt eviction proceedings against Patricia Sánchez, who lives in a house Wilson owns next door to the restaurant’s Venice location.

The disputed eviction, which Los Angeles first covered back in February, has gained significant media attention and resulted in multiple protests outside of Wilson’s restaurants and home. Activists argue that evicting Sánchez from her rental, where she has lived for over 23 years, would cause her family unnecessary hardship. Venice has the highest rent in the city (an average one bedroom runs about $3,000 a month), and there is little chance they would be able to resettle.

In the letter, which was shared on the Los Angeles Tenants Union’s twitter on Wednesday, Bonin outlines the specific challenges Sánchez’s family would face. “While evictions and displacements are difficult for anyone, this eviction would be particularly traumatic for the Sánchez family,” writes Bonin. “Both she and her husband work nearby. Their teenage daughter goes to school in the neighborhood. Their 21-year-old son is autistic; relocating would be traumatic for him.”

He also cites the state Mello Act and the city’s Rent Stabilization Ordinance, which would both require Wilson to continue providing affordable housing on the property even if Sánchez was evicted. “It is my best understanding that eviction of the Sánchez family will not free you of the obligation to provide affordable housing,” he writes. “Given that consideration, and given the tremendous hardship the eviction would have for the family, I urge you to reconsider and allow them to remain in their home.”

Read the full text of the letter below.

City Councilmember Mike Bonin has joined the “growing chorus of people” asking TYLER WILSON to rescind the eviction of Patricia Sanchez and her family. Tyler, the right thing to do here is clear. Listen to your representative: let a family stay in their home. pic.twitter.com/Nl6pFRM5W4

RELATED: A Family in Venice Is Facing Eviction and People Are Angry at the Restaurateur Landlord