Home L.A. Home Los Angeles is the Literal Worst City for Renters According to New... 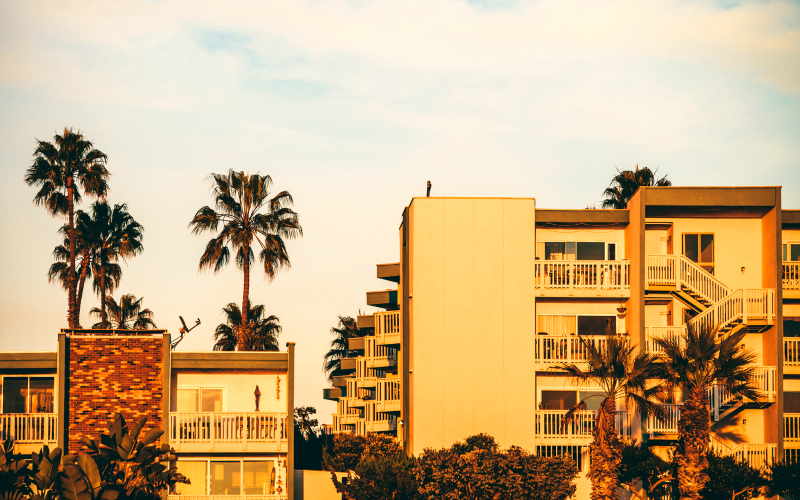 Forbes recently released its 2018 list of the worst American cities for renters, and Los Angeles has earned the dubious distinction of being placed in top spot. The study cites a killer combo of high prices, low availability, rapid rates of rent increases, and tenants who find themselves paying a larger portion of their income toward rent than is normal elsewhere.

That percentage of income that goes to rent, known as an individual or family’s housing cost burden, was the real kicker for L.A. being rated worst in the country this year. In the study’s second-worst city, San Francisco, an average apartment rents for $3,288—considerably higher (at least for now) than L.A.’s average rent of $2,172. But that’s not the whole story, because while San Francisco rents are higher, so are average wages. Where a typical Angeleno is spending 41 percent of their income to pay rent, the median San Francisco resident might be spending just 35 percent of their wages to cover those higher prices, and the rate of job growth in the Bay Area now outpaces L.A.’s economic expansion almost two-to-one.

Local rent prices went up by an average of 5.7 percent in 2017, and there’s no indication that trend will be slowing in the future, which might have some renters thinking about buying a home, even though home sale prices in the area also remain high. And while that might make long-term economic sense, you probably won’t feel the value immediately. Nationwide, the average person starts saving money on home-ownership versus renting at just under two years into the investment, right now in L.A. research finds that same process takes over four years.

RELATED:How to Build a Rental Unit or Granny Flat in Your Backyard