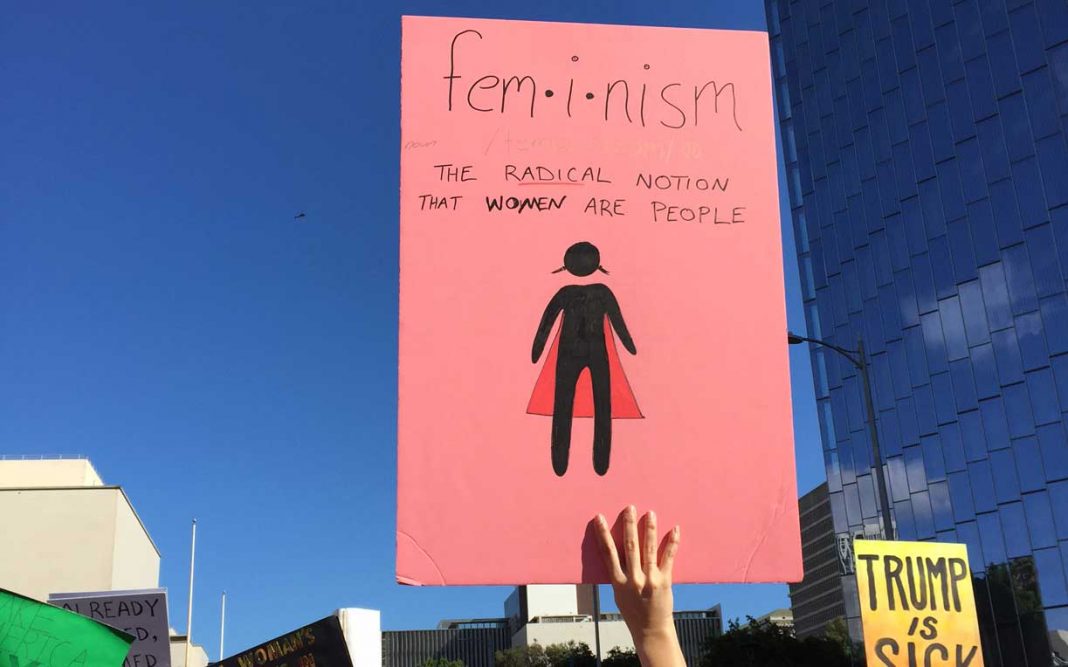 Update 2/15/17: Organizers announced yesterday that the strike is scheduled for March 8 (International Women’s Day). The group also expressed solidarity with Strike4Democracy’s February 17 strike, writing on Facebook “This Friday, February 17th, gather your friends, families, neighbors, and start brainstorming ideas for how you can enhance your community, stand up to this administration, integrate resistance and self-care into your daily routine, and how you will channel your efforts for good on March 8th.”

It’s been 16 days since millions of people took to the streets across the nation for the Women’s March, and organizers are working to keep the momentum going. This morning, the non-profit announced plans for a general strike or “Day Without a Woman” on social media.

The will of the people will stand. pic.twitter.com/SKJCRLhRKn

Since the date for the event hasn’t been announced, it’s unclear if it will coincide with a national strike scheduled for February 17. More than 15,000 people have indicated that they plan to participate in that strike on Facebook, and rallies are being planned in Los Angeles, New York City, San Francisco, Houston, and West Palm Beach.