Home News & Politics Will Elon Musk Get Every Inch of His Ass Kicked by Vladimir... 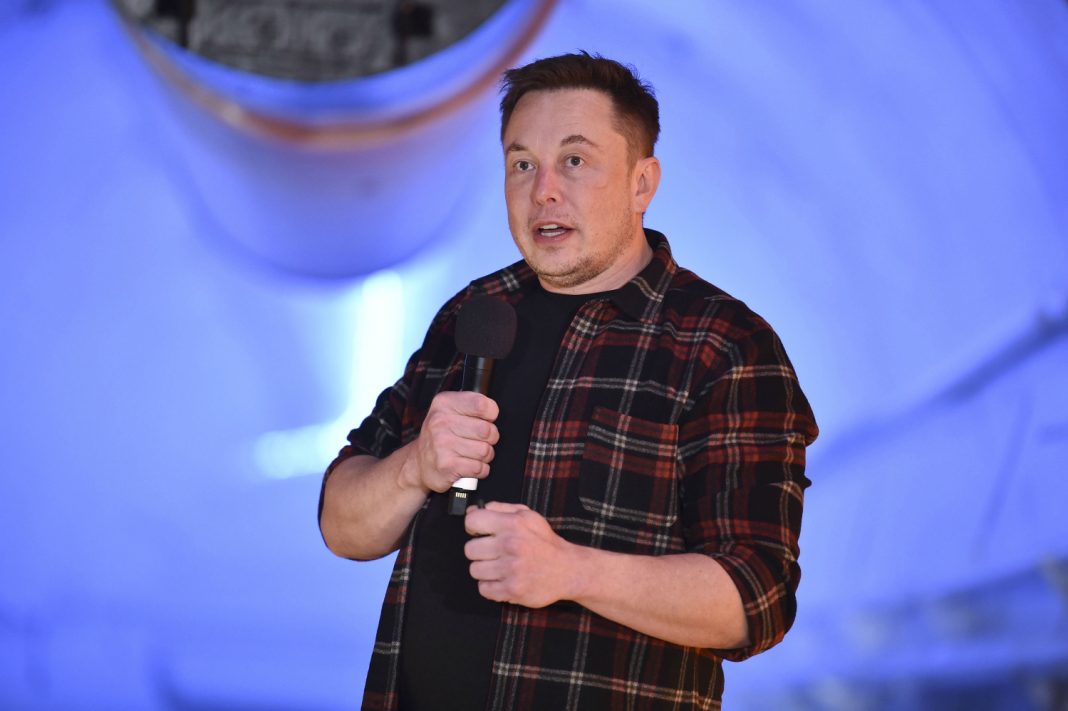 Tesla founder and SpaceX CEO Elon Musk got a lot less attention than Grimes over the weekend when it was revealed that the mother of his son and new daughter may have dumped him in favor of celebrity espionage convict Chelsea Manning, so he’s doing this.

Don’t wait for the translation, Vlad!

Our Russian is rusty but, according to the internet, Musk is saying, “I hereby challenge Vladimir Putin to single combat. Stakes are Ukraine.”

The low-orbiting tech billionaire was hardly finished baiting the universally despised despot. Musk soon followed up with, “Вы согласны на этот бой?” which in English translates to, “Do you agree to this fight?” Musk further clarified that he is “absolutely serious.”

However, the Kremlin boss, who is rumored to have gone mad with COVID dementia, has  not responded to his American challenger, despite the fact that Putin has attained at least the level of orange or green belt in judo. As Snopes notes, however, Putin’s honorary black belt in Taekwondo has already been revoked in one of the more personal sanctions against him in the wake of the Ukraine invasion.

Not one to see his boy played like a sniveling coward, tough-guy typist and Putin wingman Dmitry Rogozin stepped into the fray. Rogozin is the bloated director general of the Russian space agency Roscosmos, who was last seen threatening to abandon American astronaut Mark Vande Hei on the International Space Station when Vande Hei’s cosmonaut colleagues return to earth in a few weeks.

According to translators at Fox Business, Rogozon wrote, “You, little devil, are still young. Compete with me weakling; It would only be a waste of time. Overtake my brother first.”

But once Ukrainian Vice Prime Minister Mykhailo Fedorov got word that this throw-down might turn into a tag-team, he made it clear he had Elon’s back, tweeting, “I am sure that @elonmusk can send Putin to Jupiter.”

According to a Tale of the Tape brought to us by HITC, the 50-year-old challenger Musk stands 6’2″ and weighs in at a fit 180.77 pounds. He is reportedly trained in Jiu-Jitsu.

Putin, a 64-year-old former bureaucrat who oversaw working spies during the very crappiest days of the Soviet Empire, stands just 5’5″ and weighs 154 pounds, or so he claims. What Putin lacks in physical stamina, he makes up for with the ability to have those who slight him irradiated, poisoned or shot. He also currently has total control over the world’s second most powerful armed forces.

While little is known about Musk’s history as a brawler, he did once challenge Johnny Depp to a cage match after Depp threatened to cut off his penis. Due to the culture of secrecy Putin has fostered for 22 years, it is unknown whether he remains intact.

Anti-War Protests Break Out In L.A. Over Russia’s Ukraine Invasion