Home Outdoors Gardens and Green Spaces What Will 750K Buy You in WeHo? Two Dog Parks 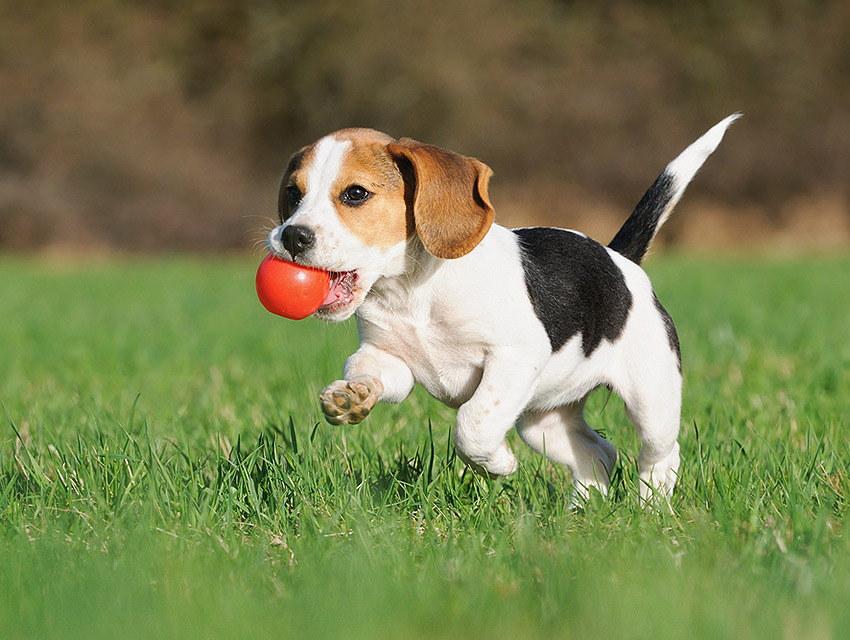 This is puppy love on a whole new level.

The West Hollywood City Council approved plans Monday for a new aquatic and recreation center and a revamped West Hollywood Park, which will now include two spaces for dogs to frolic off-leash. Fencing in the 8,600 square feet of green space will tack an additional $750,000 onto the project’s budget, which seems to be a blatant indicator that said fencing is encrusted in Swarovski crystals.

Dog parks were not always a part of the plan: earlier designs included three dedicated play areas for children but none for pups, which mayor John D’Amico attributed to the city’s “institutional fetishization of kids.”

“We have 400 kids who live in this city, and we have 30,400 adults who have dogs,” he pointed out in a City Council meeting last year. Looks like all his hounding paid off. Construction on the massive, $85.8 million project is set to begin this fall and wrap up in spring of 2018.