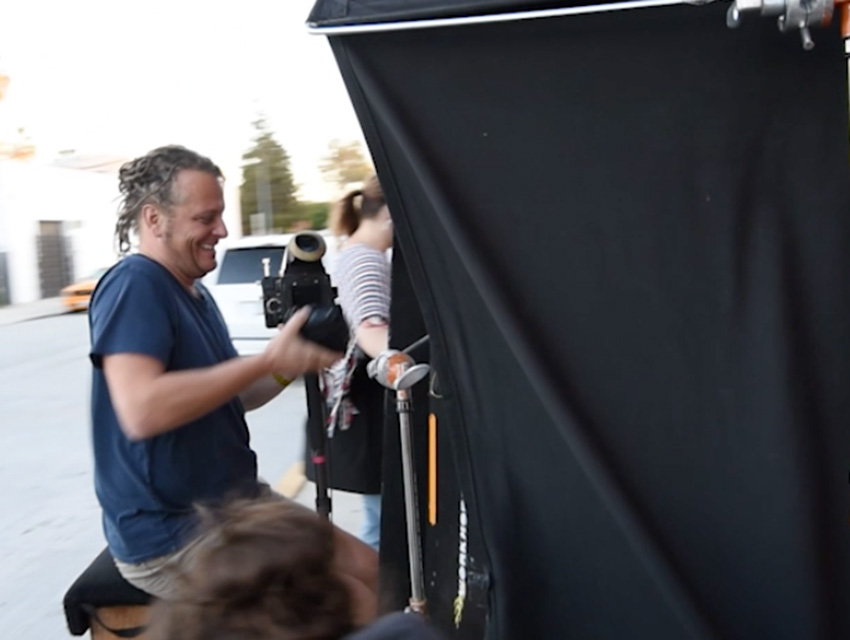 The December issue of Los Angeles magazine features close-up portraits by Martin Schoeller of nine people who are homeless in L.A. According to recent estimates, some 26,000 Angelenos are currently in need of housing. “It’s important to bring their stories out, to give them more of an identity,” says Schoeller of the city’s homeless. In addition to featuring his most recent subjects (you can see more at @martinschoeller), we sent videographer Adam Grossman to capture the photographer and his pop-up studio down the street from the Greater West Hollywood Food Coalition.