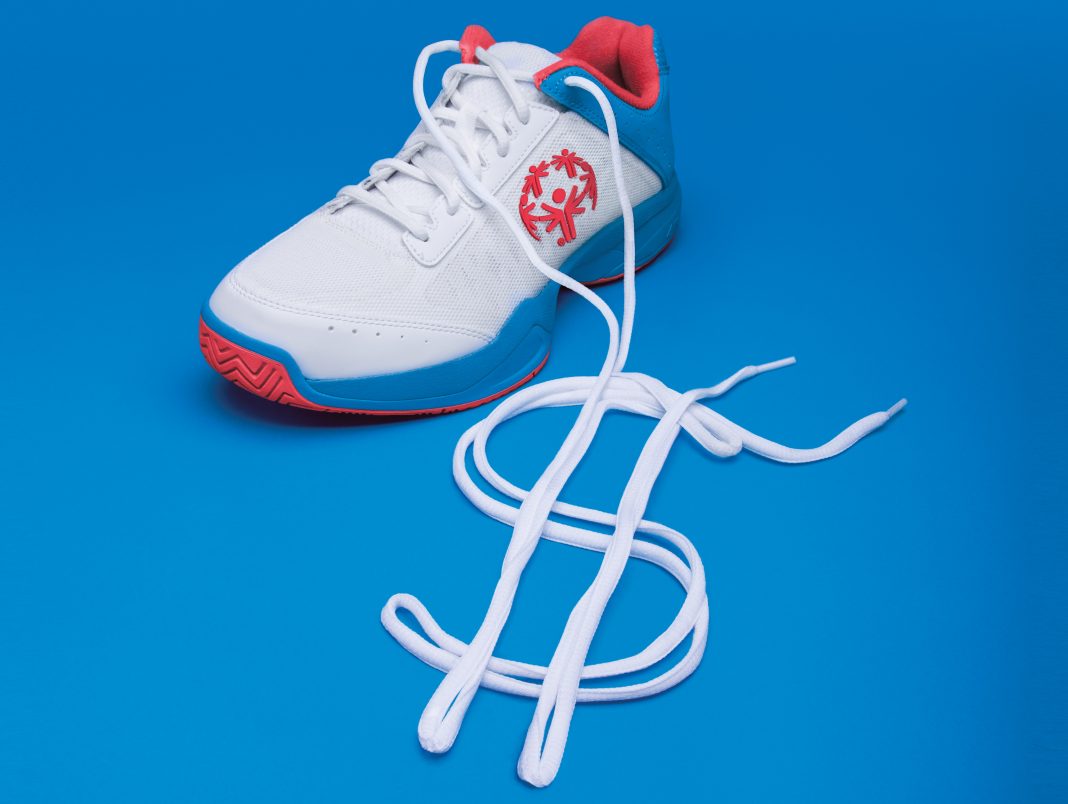 Beginning July 26, at stadiums, arenas, and playing fields from Exposition Park to Westwood to Long Beach, 7,000 intellectually disabled men, women, boys, and girls from 177 countries will begin vying for the gold at the Special Olympics World Games. Greater Los Angeles hasn’t hosted competition on this scale since the 1984 Summer Olympics. The weeklong event is expected to pump about $415 million into our local economy—the largest such infusion in more than three decades. Though a sure economic boon for the city, for spectators the Special Olympics will be a zero-sum game: Tickets to every competition are free.

At global sporting tournaments, we tend to root for those whose victories are the hardest won, those who have surmounted forbidding odds and pushed past the supposed limits of their minds and bodies, thereby proving the doubters wrong. In this regard there might be more athletes to cheer on at the World Games than at any other sports gathering. Some Special Olympians are outstanding performers by any measure, but participation alone takes remarkable focus, courage, and determination.

For Rafer Johnson, this month’s opening ceremony at the Los Angeles Memorial Coliseum could have a more profound impact than when an Olympic flame was last lit more than 30 years ago. That’s saying a lot, given that the world champion decathlete is the one who carried the torch across the field in 1984. Johnson helped launch the Special Olympics in the mid-1960s with Eunice Shriver, and he remains a driving force in the larger organization. He recalls once encountering a young sprinter who placed first at a regional track-and-field meet. “She was crying when I placed the medal around her neck,” Johnson says, “and I was, too.” When the 12-year-old brought him over to meet her family and shared her victory, her mother tearfully explained to Johnson that this was the first time they’d ever heard their daughter speak. “Look, Mom and Dad,” she said. “I won.”

8 Ways to Have a Great Weekend in L.A.