Home Animals Why Are Sick Sea Lions Showing Up in L.A. Streets? 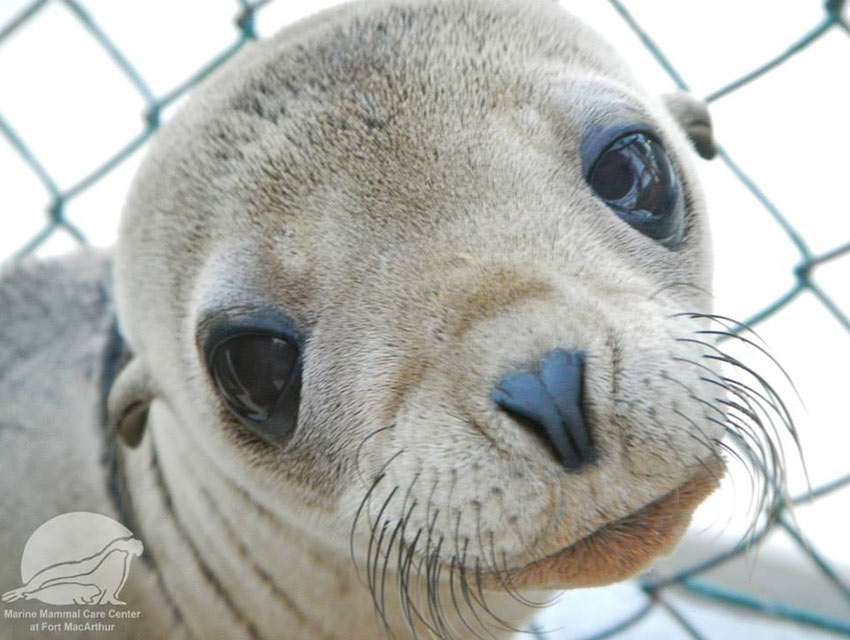 2015 is off to a very rough start for the sea lion population that lives off the coast of California and the mammal treatment centers that care for them. The Associated Press reports more than 1,650 sea lions have been rescued since January—a number that’s extreme and, according to Marine Animal Rescue president Peter Wallerstein, rising quickly. “I got one from the El Segundo power plant today,” he says. “They end up all over the place—in people’s yards, on streets, everywhere.”

Wallerstein, who has been rescuing mammals from Pacific Palisades to Long Beach and out to Catalina Island ever since a TV program about whales getting trapped in nets off the coast of Palos Verdes and Point Dume inspired him to help local wildlife 30 years ago, has rescued 225 animals already this year (that’s twice as many as he rescued during the same time period in 2014). After he captures “emaciated, starving, and hypothermic” sea lion pups, Wallerstein transports them to the Marine Mammal Care Center in San Pedro where they are rehabilitated before being released into the Pacific Ocean.

Alarmed scientists are looking into why so many sick sea lions are coming ashore; Wallerstein blames changes in the local ecosystem. “The water temperature warmed up,” he says. “That forced the food supply deeper into the ocean. When the sea lion moms go looking for food and can’t find it, they have to go further out to sea, leaving the pups alone. The pups leave the rookery on the Channel Islands where they are born and end up on our beaches.”

People looking to help can do two things: Stay away from sea lion pups in need (don’t feed them, pour water on them, or try to coax them toward the water—they have extremely sharp teeth and do bite) and instead call a rescue service for assistance; and donate funds to Marine Animal Rescue so that the organization, which works alongside county officials, can build a temporary sea lion shelter on a piece of property that’s available to it on Dockweiler State Beach. “It’s hard to see a pup at nine months old struggling for life,” says Wallerstein. “We take it one animal at a time.”